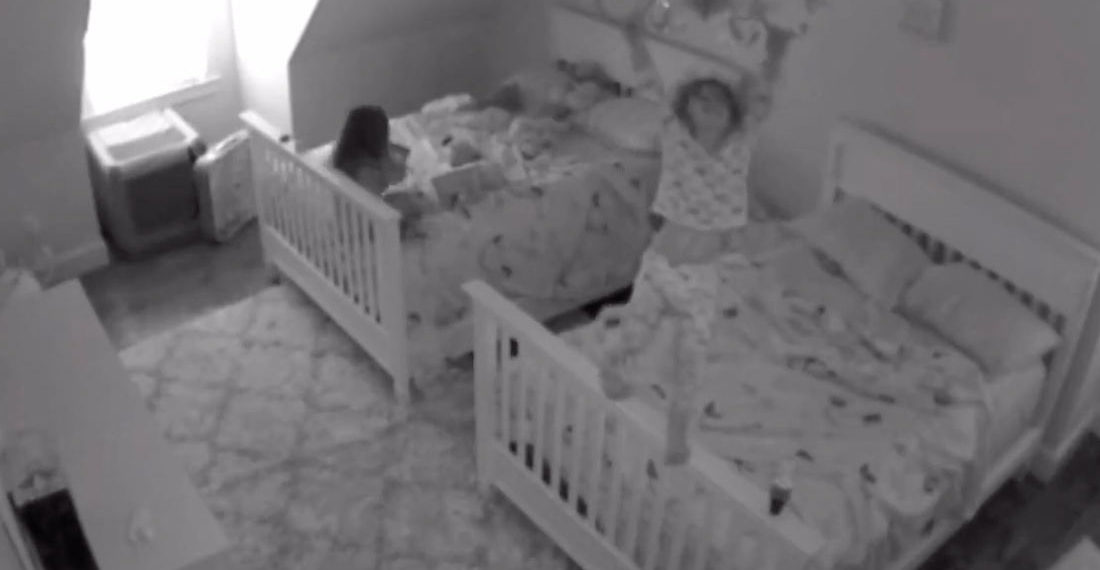 This is some nursery cam footage from Edgewater, Maryland that a mother reviewed after hearing a loud noise coming from the room during nap time. In her own words while I try to swing from my ceiling fan, then just don’t have a ceiling fan anymore:

“After converting my twins’ cribs to ‘big girl beds’, I quickly realized it was a mistake. I could hear a noise coming from the girls’ nursery during their nap time so I pulled up my Arlo Security app and realized one of my twins, Elise, was swinging from the chandelier. Thankfully she wasn’t hurt but the chandelier was immediately removed. This is just one, of many, reasons why I can’t have nice things anymore. My girls still ask for their chandelier but I’d be willing to bet their reason isn’t for utility.”

Admittedly, that looks like a great time, and now I’m jealous I didn’t have a chandelier in my nursery growing up. Wait — did I even have a nursery growing up? “We raised you underneath an overturned laundry basket with a cinderblock on top.” I loved that block. 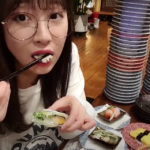 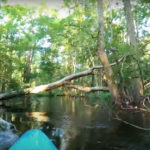