Oh hell no you ain't doin' me like that, Pat!
Woman Denied Wheel Of Fortune Win For Pausing Too Long Between Words 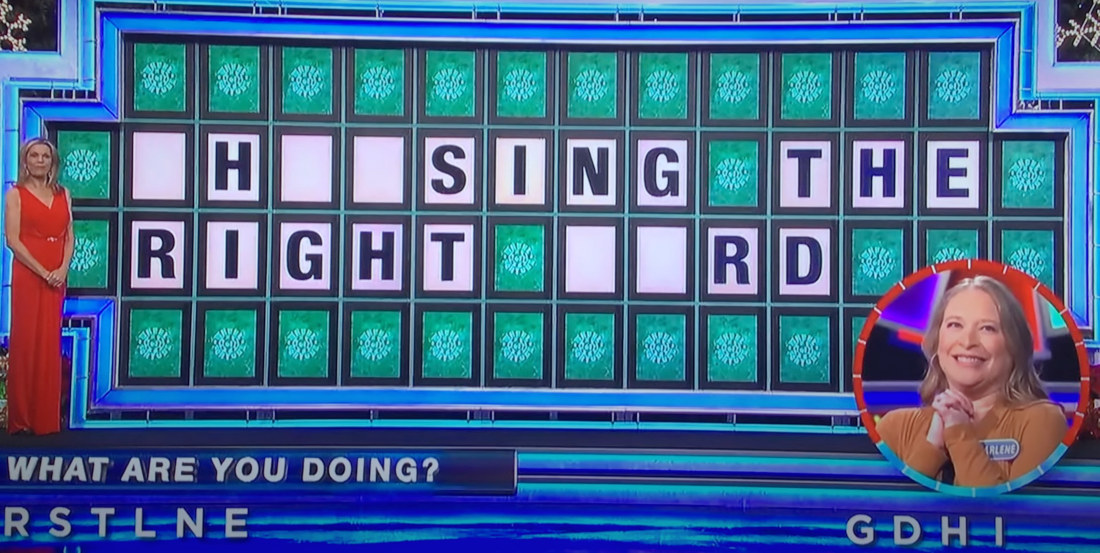 This is a video of Wheel Of Fortune contestant Charlene Rubush being denied a win in the bonus round after pausing too long between words while solving ‘CHOOSING THE RIGHT WORD’. She first guesses ‘CHOOSING THE RIGHT CARD”, then afterwards, ‘CHOOSING THE RIGHT……..WORD!’, but Pat says she paused too long between the words for the guess to count. Thankfully, after a much warranted public outcry, the show has agreed to award Charlene the prize she would have won, an Audi Q3. Obviously, if she doesn’t use that Audi to do donuts in the studio where Wheel of Fortune is filmed, she clearly isn’t as vindictive as I am.

Come on @WheelofFortune, the woman literally chose the right word. Give her the car. pic.twitter.com/aAaMyFeEZl 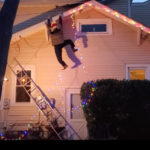 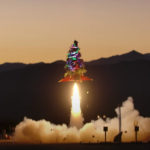