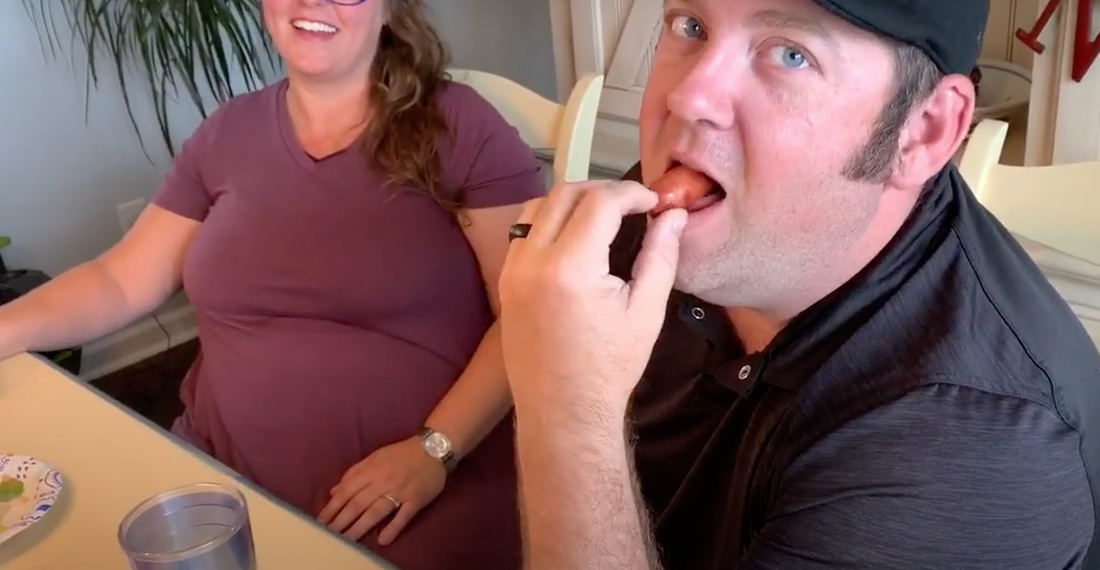 This is a very short video of a bear dressed as a human and swallowing a hotdog without even chewing it. In the videographer’s own words while I run out for a package of tubed a$$holes and elbows and try this myself in the bathroom where my girlfriend cant’t judge me:

“During a BBQ with friends, this gentleman mentioned he could eat a hot dog in one bite. The rest is history.”

One bite? That was ZERO bites. You think this guy is training for the Nathan’s Hot Dog Eating Contest? “Or an adult film career.” Hey now! You think this man bathes in hotdog water? That’s always been a dream of mine. The closest I’ve ever come though was the time I was staying at a five-star hotel and I asked the concierge if he could make that happen (adding a wink and a crisp Lincoln afterwards) and then my keycard stopped working. 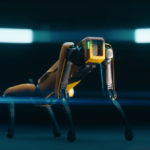 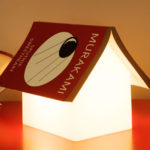