To infinity and beyond!
Video Of BMW’s Electric Wingsuit Powered By Chest Mounted Impellers 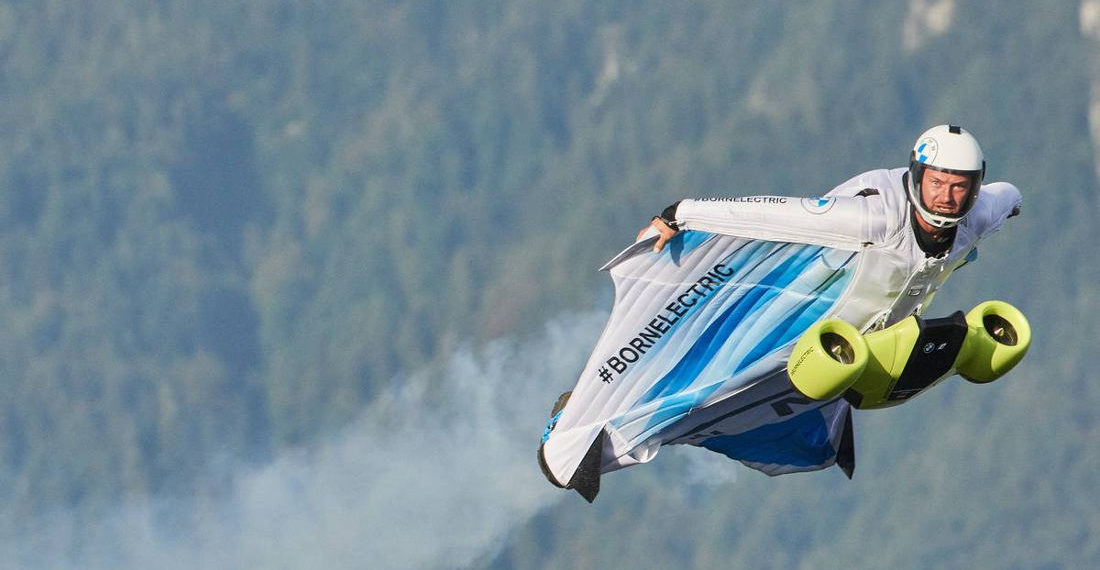 BMW, clearly recognizing the days of ground-based transportation are numbered and soon everyone is going to be zipping around wearing jetpacks, crashing into power lines and the sides of buildings, has released this video of its electric-powered wingsuit. The suit, which features twin impellers spinning at 25,000RPM mounted to a flyer’s chest, can achieve horizontal speeds up to 300km/h (~186MPH). For reference, unpowered wingsuits can only hit around 100km/h (62MPH) horizontally. That’s three times the horizontal speed! Unfortunately, with pack’s current battery life, the unit is only able to create thrust for five minutes. Five minutes *spit-takes* that’s pathetic! Even at 186 miles per hour that’s only *crunching the numbers* not very far. “15.5 miles.” I’d run out of fuel and crash before I even made it to my favorite taco stand!

Keep going for the suit in action, with the real juicy stuff starting after 0:40.

Thanks to my dad, who agrees the future definitely should have been here by now. 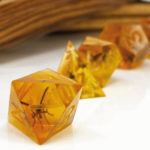 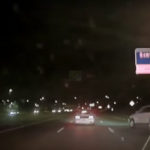