Just like the cowboys used to do.
Road Raging Woman Successfully Stopped With Police Grappler Bumper 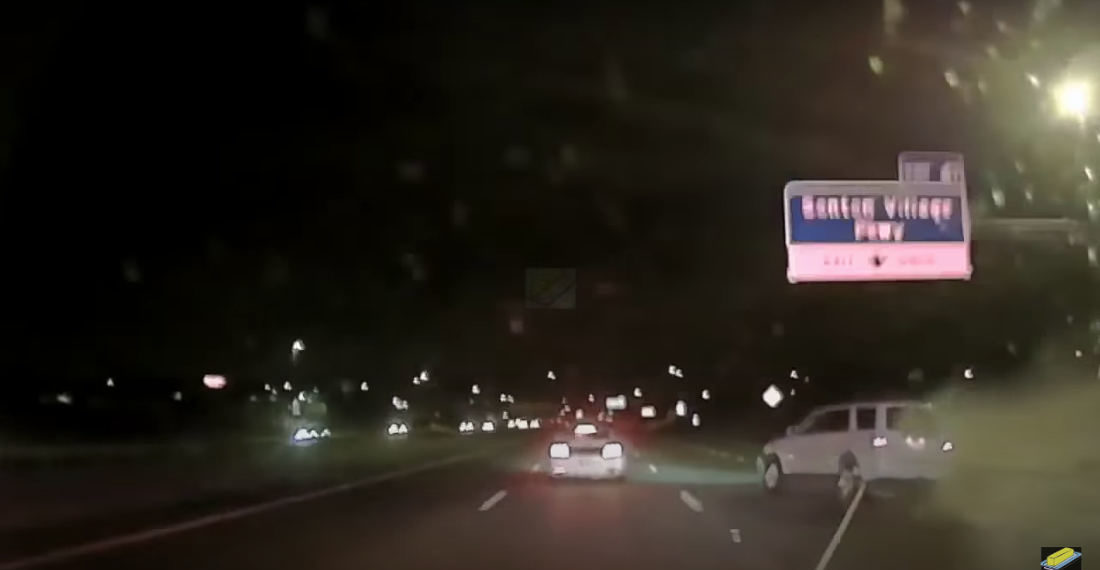 This is some dashcam footage from an Arizona State Trooper’s vehicle of a successful stop of a road-raging woman (who was repeatedly ramming another driver with her SUV) using the car’s grappler bumper. I also included another video of what a grappler bumper is and how it works if you’re unfamiliar (imaging roping a car’s rear wheel like a cowboy roping a wild horse). Me? I already know firsthand what one is, but only because those cops had to learn the hard way that nothing stops a monster truck driven by a man who’s administered himself a Red Bull IV. “You don’t have a monster truck.” Pfft *squeezes Red Bull can dangling from rearview, feathers begin to form on upper back* believe what you want.

Keep going for the video while I wonder what the hell provoked this woman to road-rage so fully with all her soul. 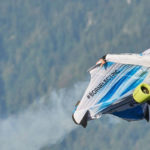 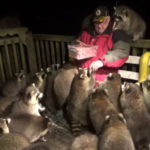