I demand a taste test!
Bottle Of Wine Aged In Space Aboard ISS Expected To Fetch $1-Million At Auction 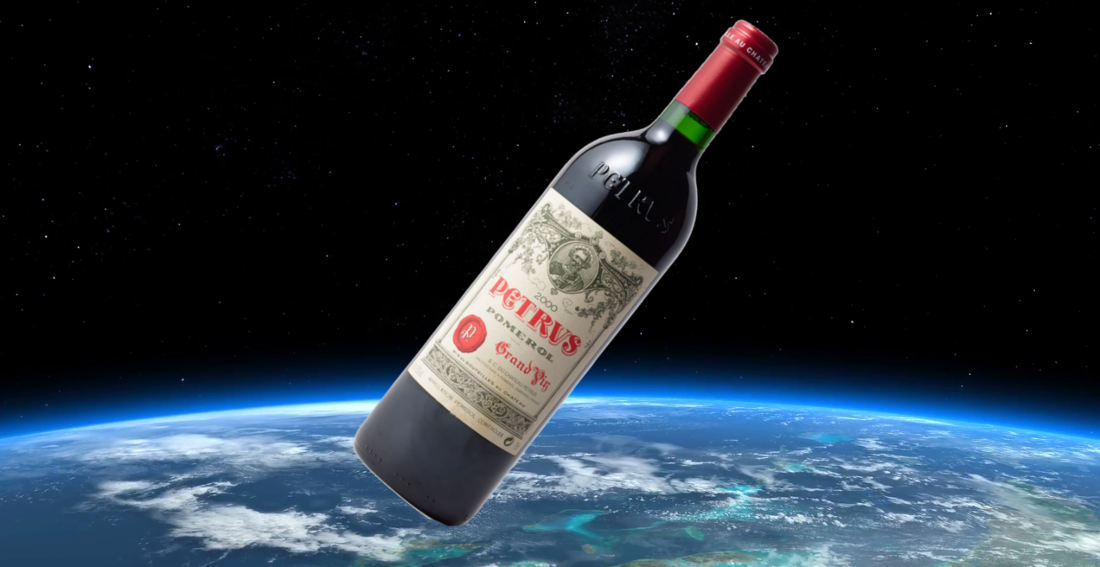 Because rich people have nothing better to spend their money on, a bottle of 2000 Pétrus merlot is expected to fetch around a cool million from the Private Sales auction website operated by Christie’s. The bottle (which typically sells for around $6,000) was among 11 others that spent 14 months aboard the International Space Station as part of research being conducted by Space Cargo Unlimited, which paid to have the wine sent to space in 2019 to study the effects of space on organic compounds. The sale of the bottle will help fund Space Cargo’s future experiments, including “a study of the effects of microgravity on grapevine shoots and a plan to study the fermentation process in space.” Cool, cool, but does space booze taste any different? Some more details while I take a shot of Fireball and pretend it’s juice pressed from a meteor:

According to a blind taste-test conducted in March 2021, the answer is yes! When a panel of 12 people (including both wine experts and scientists) sipped a glass of the space-aged Pétrus 2000 alongside a glass of the regular Earthly variety, they detected clear differences.

“I found there was a difference in both color and aromatics and also in taste,” panelist and wine writer Jane Anson told CNN.com. She added that the space wine tasted “a bit more evolved” than the wine that had remained on Earth, as if it had aged an extra two to three years while in space.

So wine ages faster in space? But does drinking it give you superpowers? I mean what’s the purpose of a million dollar bottle of wine if it’s just…wine. Shoot, I can get a whole box of Franzia from the grocery store for like twelve bucks, and I guarantee by the time it’s finished my girlfriend and I are going to be rolling around on the living room floor with a three-quarters eaten pizza as naked as the day we were beamed down from the mothership. 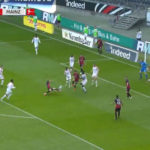 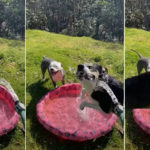