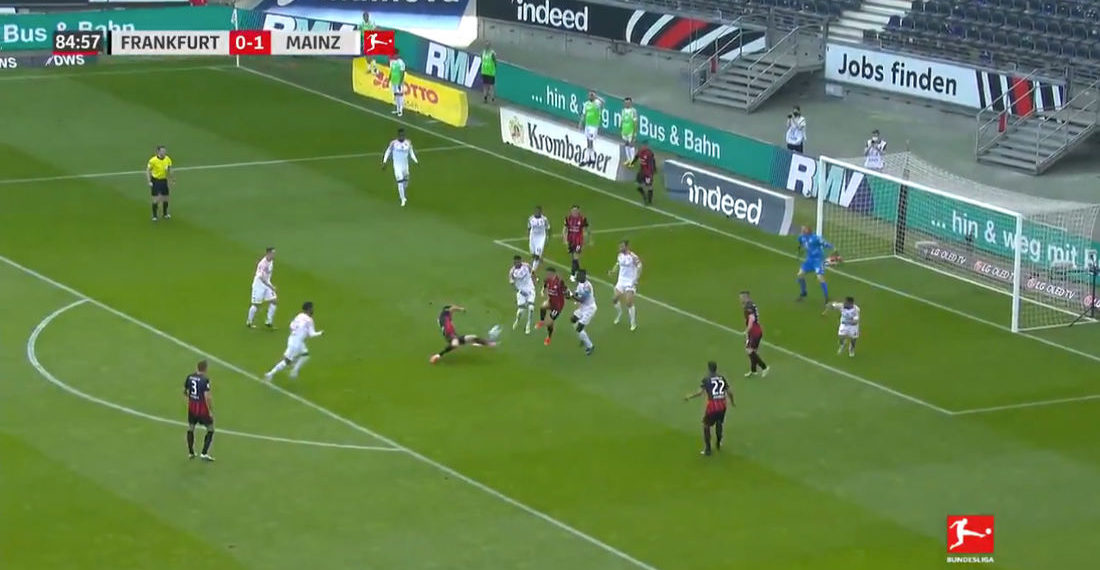 This is a video of Eintracht Frankfurt midfielder Ajdin Hrustic taking a shot on goal and getting tripped in the process, the ball returning to him while he’s on the ground, where he manages to chip it over the goaltender’s head without getting up. Talk about athleticism! For reference, I once tripped (twisting my ankle) and spilled an entire bowl of popcorn on my way back to the couch from the kitchen, and just laid there writhing in pain and eating all the popcorn off the floor that was within reach.

Keep going for two videos of the goal, the second of which from multiple angles.

Still trying to work out how Ajdin Hrustic managed to lob the keeper from there… 🤔🤯 #SGEM05 pic.twitter.com/zp6C0OFRO8 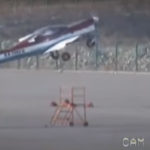 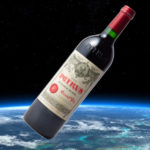