"All you have to do is hire one impoverished graduate student and you can get all the facts right."
Carl Sagan Discusses His Complaints About The Original Star Wars With Johnny Carson 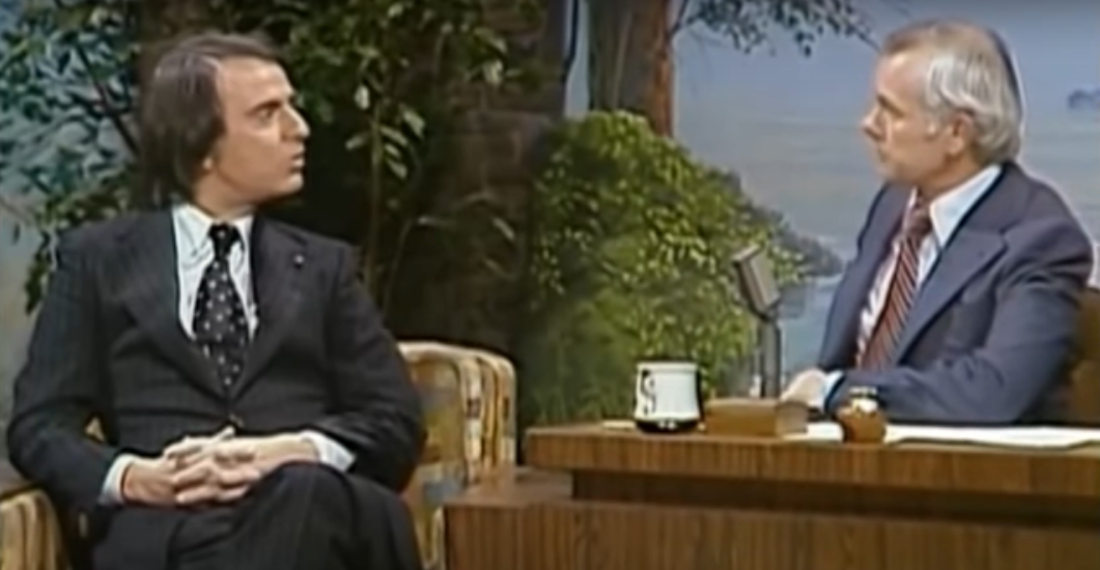 This is a March 2nd, 1979 clip from The Late Night Starring Johnny Carson with guest Carl Sagan discussing the original Star Wars movie, it’s scientific inaccuracies, human chauvinism, and incredible whiteness of all the human characters, particularly the ones in charge. Some of the exchange:

Sagan: Star Wars starts out saying it’s on some other galaxy, and then you see there’s people. It’s extremely unlikely that there would be creatures as similar to us as the dominant ones in Star Wars. And there’s a whole bunch of other things; they’re all white. The skin of all the humans in Star Wars, oddly enough, is sort of like this [gesturing to his own hands]. And not even the other colors represented on the Earth are present, much less greens and blues and purples and oranges.

Carson: They did have a scene in Star Wars with a lot of strange…characters.

Carl then proceeds to briefly discuss Chewbacca not receiving a medal at the end of the movie (later explained by George Lucas that medals don’t mean anything to Wookies and that he received a great prize in a ceremony with his own people afterwards), and that parsecs are a unit of distance and not time (later explained that Han Solo actually did mean that he was able to make the Kessel Run “in less than 12 parsecs” because he was taking a dangerous short-cut that skirted the nearby Maw Black Hole, reduced the distance of the run from the standard 12-parsec route) before getting into the physics of faster than light travel. My point is this: Thank goodness Carl wasn’t around to have to watch the prequels. 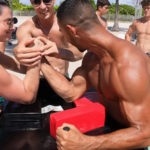 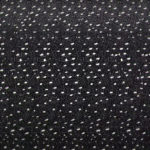