And now back to you, Mittens.
Cat Interrupts Live At-Home News Report To Stare At Fly Attracted To Camera Light 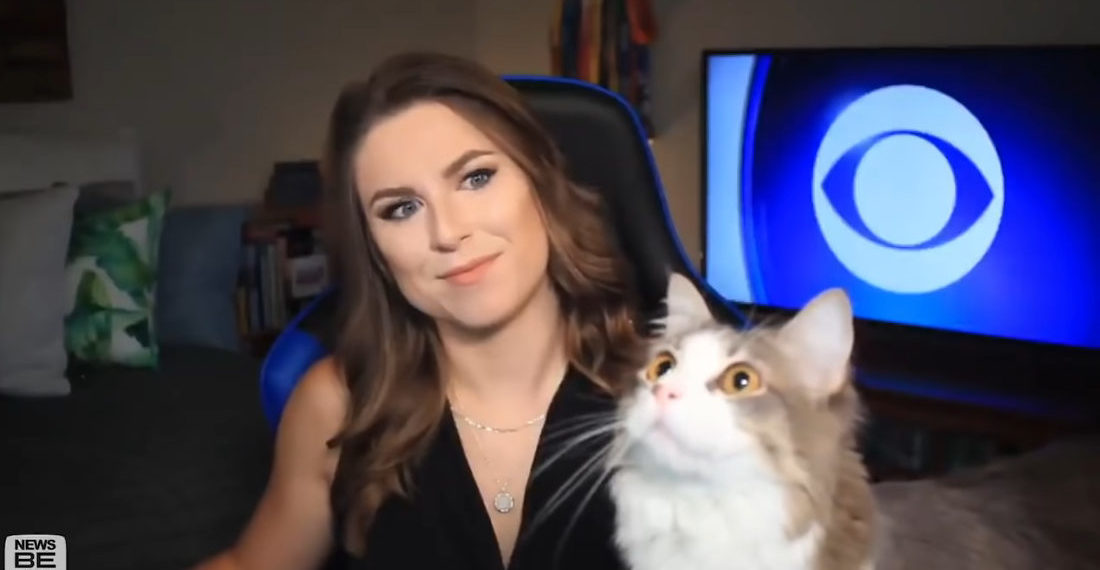 Because cats can never stop catting, this is a video from a live at-home CBS Minneapolis news report when a reporter’s segment is interrupted by her cat jumping on the desk to stare at a fly that’s been attracted to her video camera’s light. It happens. Maybe not as often as I have to pick up cat poop that was deposited beside the litter box instead of inside it, but my cats either have terrible aim or are far too spirited in their poop-burying efforts. Also, you know how dogs kick around after they poop? Well this weekend Ellie hit me in the leg with a fresh turd so I had to re-shower and was late to a BBQ.

FUN FACT: Dogs actually kick after pooping not to cover up their excrement but to spread pheromones from the glands in their feet, which are actually stronger than the ones found in their waste. That’s true, look it up if you don’t believe me. But if you do and I’m right (which I am) you have to blindly trust whatever I type from now on. 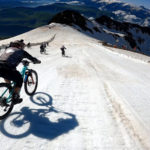 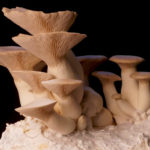