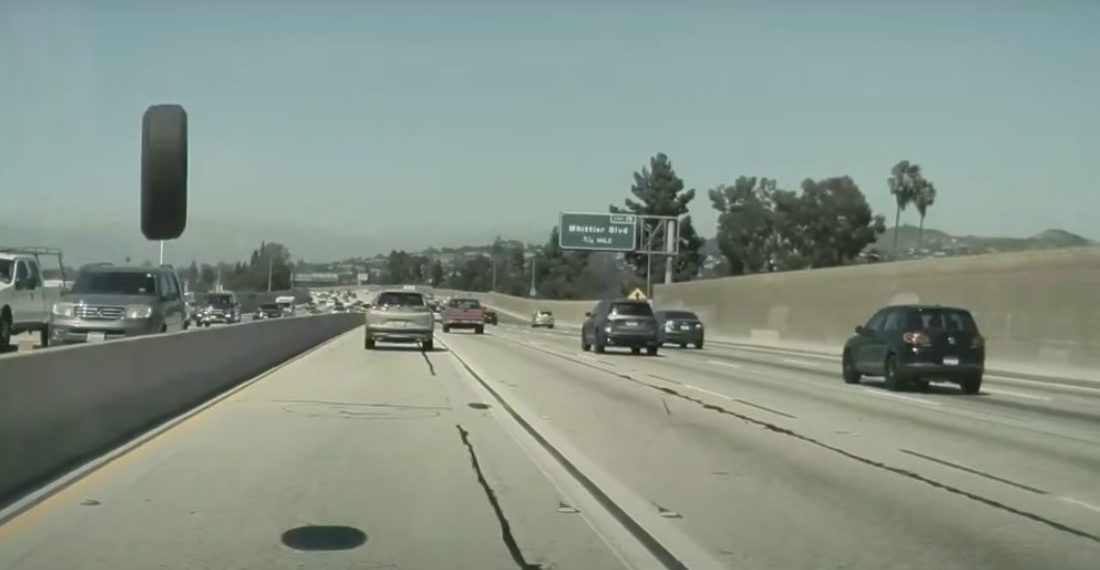 This is a video from a Tesla Model 3 on Interstate 605 in Los Angeles of a rogue tire that the car helps avoid. In the driver’s own words, who wants to make it clear he’s the real hero here, but the car did help a litle, like a mediocre sidekick:

The Tesla did not dodge the tire, I did. However, the autopilot gave me the time and view which allowed me to see the tire coming from the other side of the freeway. Also, the car stabilized very quickly after swerving to avoid getting hit. The car kept me from flipping over and spinning out into five lanes of traffic.

What would have been even more impressive is if the car had analyzed the potential damage this tire was going to do to the cars behind it that don’t have all the Tesla’s safety features and then decided to take one for the team because it’s the most fit to handle it. I mean did the person who undoubtedly did get hit by this tire even survive? This Telsa might have just helped kill someone when it could have defused the situation. Food for thought. “This tastes like garbage.” You get used to it. 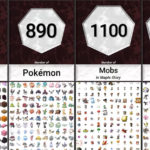 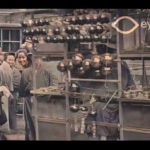