He's standing right there, EAT HIM.
Comparing The Largest Living Vs Extinct Animals Of Same Species 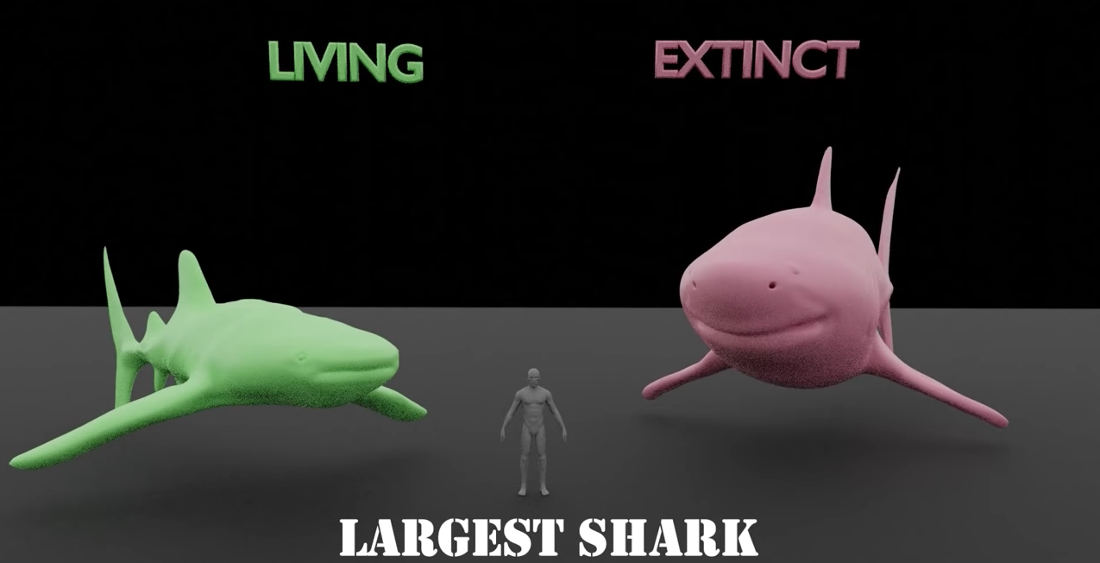 This is a 3D visualization comparing the size of the largest living versus extinct animals of the same species, with a human standing there for reference/to keep the predators’ attention. In almost all cases, there was a larger species that has since gone extinct. I mean, if you believe the fossil record that aliens intentionally buried to throw us off track of our true past. But enough about things beyond your realm of comprehension, it appears that the blue whale remains, as far as scientists believe, the largest animal to ever exist on earth, like the aliens wouldn’t have taken all the fossils or living specimens of the actual largest animal to ever exist on earth to fill their zoos and space museums. “I think the pandemic is starting to get to you.” The pandemic got to me in late March. 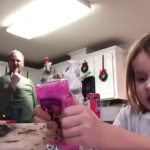 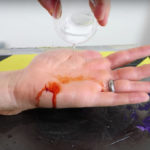