Well, there go the fond memories of any birthday party I've ever had.
Dad Constructs Incredible Disneyland Star Tours Ride For Daughter’s Birthday 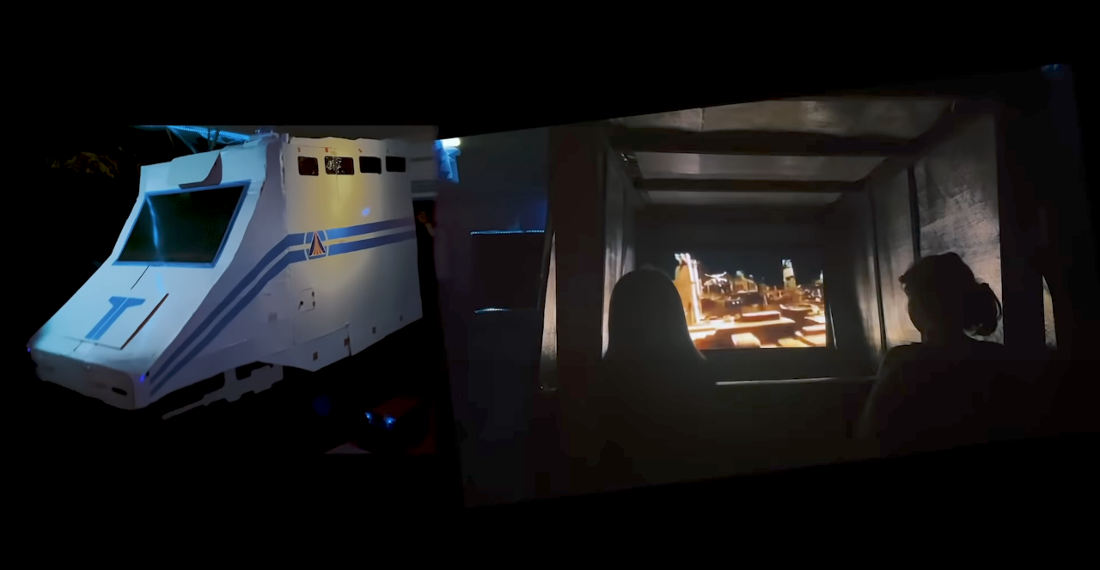 This is a video of the Disneyland Star Tours ride that a father created in the family garage for his daughter Indy’s Disneyland themed birthday party. Some more info from the father while I request a similar theme for my next birthday, then find myself bone-crushingly disappointed come August 12th:

It’s the original 1987 version of Star Tours featuring the glorious Paul Reubens (Pee-wee Herman) as the rookie pilot Capt. Rex. It’s his first flight and he’s still getting used to his programming.

Back in the fall of 2019 my daughter Indy requested a Disneyland themed party at our house for her birthday in April. We built a couple of attractions for it but due to Covid when her birthday came around we had to shelve everything and postpone the party until 2021.

This past April, a full year and a half after she made the initial request we were finally able to do Disneyland at home for Indy’s birthday. This is the Star Tours portion of the party.

The production value is actually surprisingly high, especially how the whole ride moves. Could you imagine if Darth Vader built this for your birthday right before revealing he was your father? It wouldn’t even matter he’s an evil Sith Lord, you’d still be bragging to all the other kids at school about him. 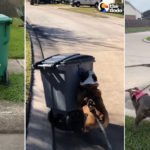 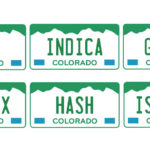