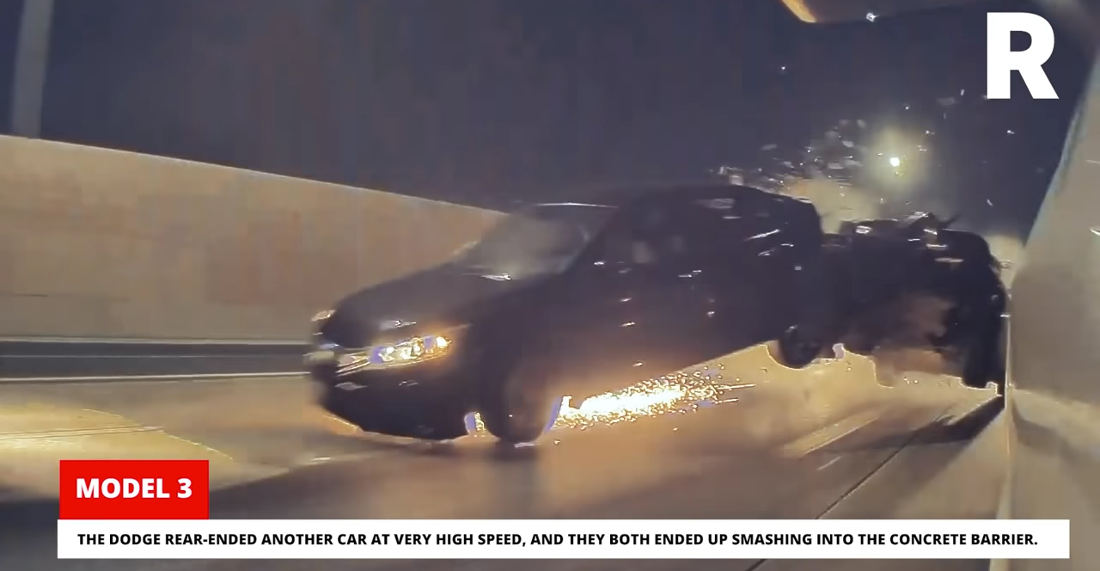 This is some TeslaCam footage of a Tesla traveling entirely too fast while passing other vehicles on a Los Angeles highway when the driver of a Dodge Challenger confirms he’s at least as bad if not a much worse decision maker and decides to try to catch up to the Tesla, eventually rear-ending an uninvolved motorist and causing an accident. Now listen — if you want to go speeding around like idiots in the desert and eventually get your bones picked by buzzards, that’s your business, but you can’t go bringing your shrinky-dink penis races to busy public roads. It isn’t fair to all the responsible drivers out there. And this goes for both of these morons — that Tesla was going way too fast. Plus the driver claims he wasn’t even aware of the accident (liar) until he checked his TeslaCam footage later that night, because that’s something somebody does for no reason. I swear, add these two drivers to a bowl with some chocolate syrup and a cherry and you’ve got yourself one hell of a turd sundae.

Keep going for the video, which is long because it features a bunch of other content but this crash is right at the beginning. 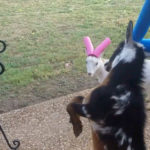 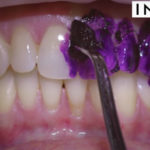