You cornered wrong.
Guy’s New Mini Cooper GP Gets Rolled The First Day He Has It While Doing Laps In Yard 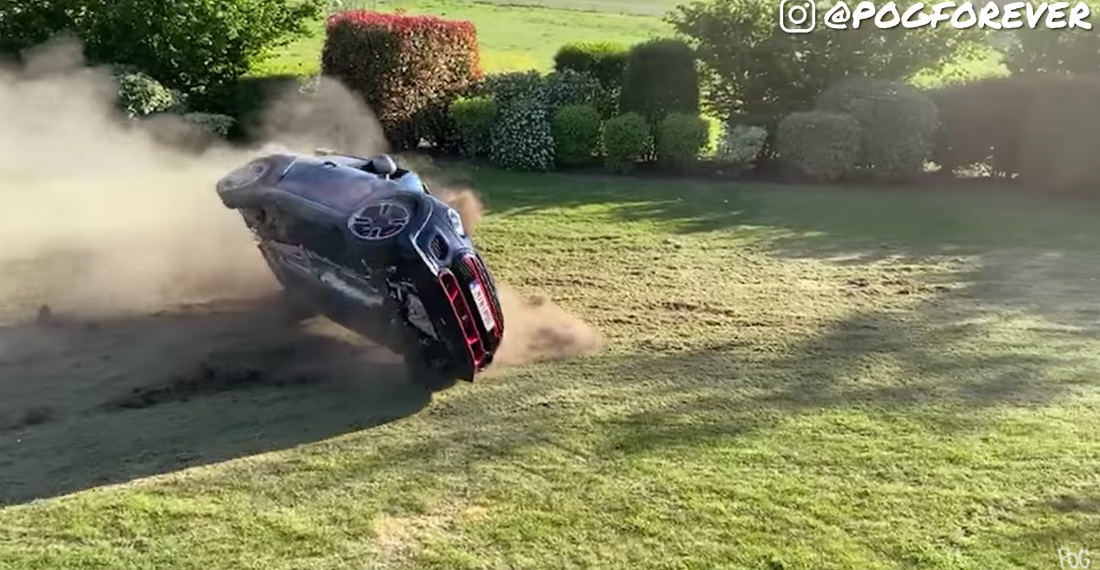 This is a video of French car enthusiast Pog allegedly rolling his limited edition 300+ horsepower Mini John Cooper Works GP the first day he has it while performing time trial laps around his yard. Although some video sleuths pointed out it appears the driver when the crash happens isn’t actually Pog, but likely a professional stunt driver who was possibly paid to roll the car, or at least push it to its limit in the video. Getting paid to crash cars — now that’s a job I’d be good at. Whatever the case, Pog has a garage full of Ferraris and Lamborghinis so a crashed Mini is no skin off his teeth. It is off mine though, which is why you and I are going to go repossess his other cars for their own safety. “You mean we’re going to steal them.” HE DOESN’T DESERVE THEM.

Thanks to Eli, who agrees if you can’t crash a car on the first day you have it and not care, can you even consider yourself rich? 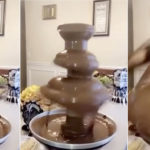 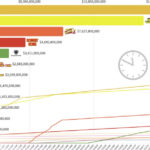