Get to the choppa!
Vertical Takeoff Aircraft Blows Away Rubber Landing Pad Upon Takeoff 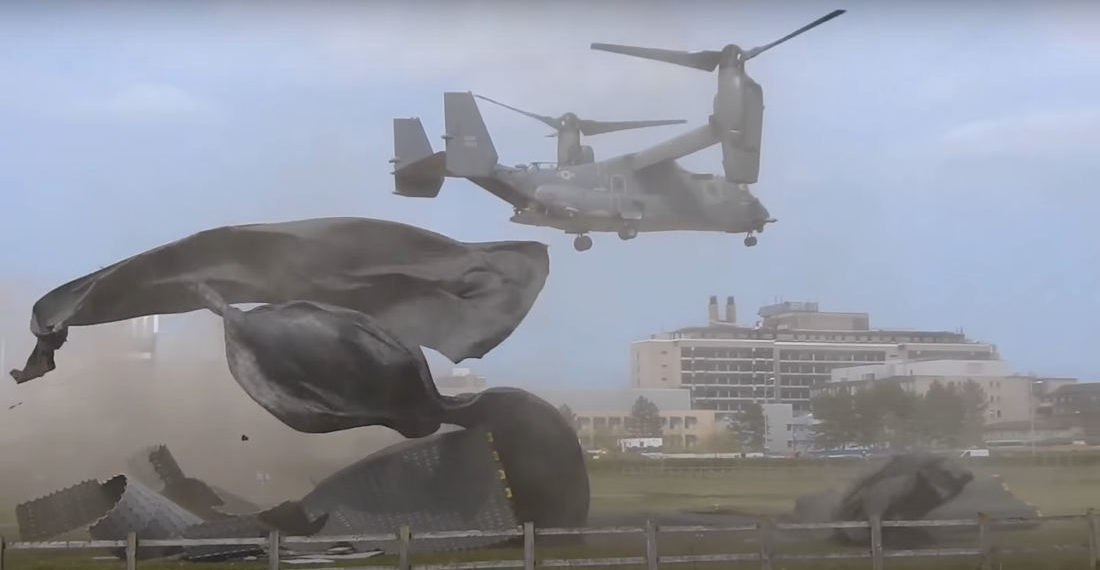 This is a video of a US Air Force Boeing/Bell CV-22B Osprey 10-0053 vertical takeoff transport blowing away the rubber helipad at Addenbrooke’s Hospital in Cambridge, England due to rotor wash while it’s taking off during a medical-transfer training operation. Obviously, I hope the medical dummy faired better than this helipad did. So is it the Osprey’s twin rotors that caused this? Like would a single-rotor helicopter not have caused such a mess? Asking for a friend who’s wondering if he should add a ‘NO OSPREY LANDING’ sign to the helipad atop his make-believe secret lair.

Keep going for the video, which should start at 2:23 unless I screwed the embed up. Skip to there if I did. 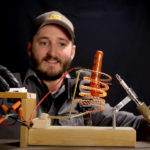 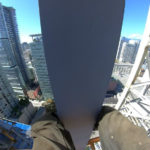