I'll get the mustard and relish.
Dare To Dream: Cooking A Levitating Hotdog 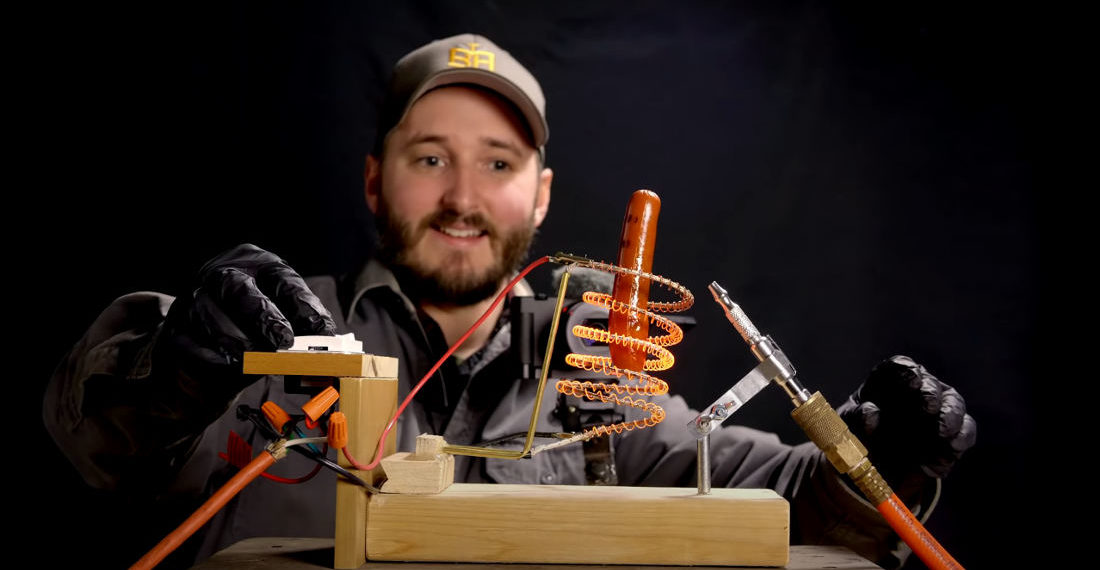 This is a video of scientific experimenter and Youtuber NightHawkinLight levitating a hotdog by suspending it in a stream of compressed air (an example of the Coandă effect) and cooking the dog via a heating coil in what is arguable the coolest fashion ever, followed distantly by those hotdog carousels seen at fairs, and the rollers at 7-11. Me? I boil my hotdogs in the same water I’ve kept on the back of the stove since 2014. When I moved cross country I carefully taped the lid on the pot and it rode shotgun with me — I seatbelted it in and everything. “I had to ride in the back for 2,200 miles.” Honey! “What?” I told you to pretend I was your chauffeur.

Keep going for this video, as well as Bruce Yeany video that served as inspiration in which he performs the same feat except uses a blowtorch to cook the dog. 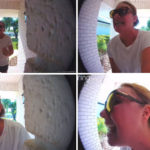 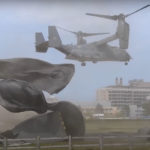 Visual MIDI Player Plays Each US State’s Shape: The United States Of Amusica