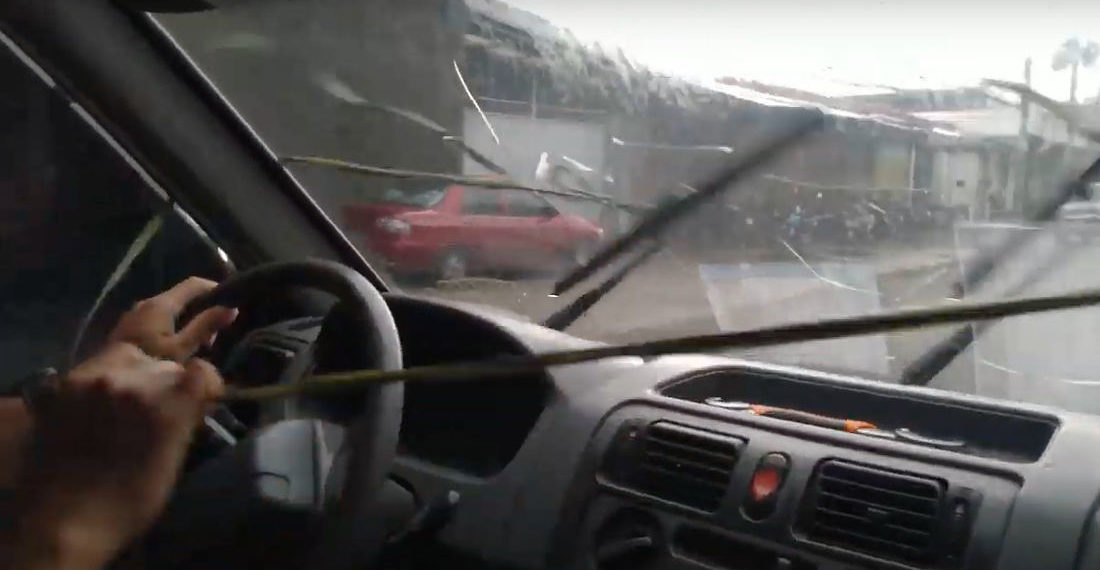 This is a video from Tagum City, Davao del Norte, Philippines, of a driver who MacGyver’d himself a manual windshield wiper system after the existing system’s motor went out. Pretty clever, but why not have the passenger operate the wipers so you don’t have to yank the rope and drive at the same time? Seems dangerous. “Says the guy who tried to drive his car from the backseat with two brooms.” My girlfriend and I were making out! 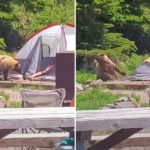 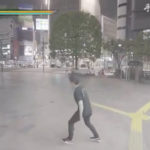