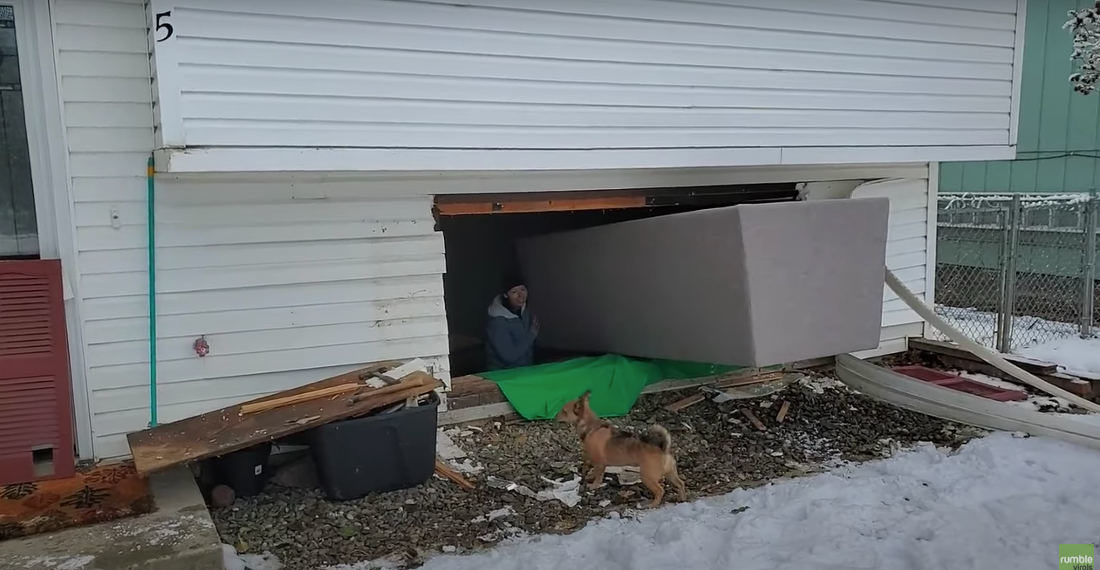 Because foresight is in short supply these days, this is a video from a man who bought a sectional sofa that was so large even the smallest piece wouldn’t fit into his basement through the house, so he removed an entire double window frame to get it in from the outside. He says the window was originally installed poorly to begin with so this gives him the opportunity to replace it properly (looks like he’s going to need some new shutters and siding too), but if I were his wife (who he left standing there with the couch half in the hole to make this video) I would be packing a bag to stay at my sister’s for a few days. Honestly, he should have just bought an IKEA sofa and assembled it IN the basement. Sure it’ll only last a couple years, but how many years do we really have left on earth anyways? I mean realistically we’re talking what — two, maybe three more months? 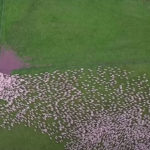 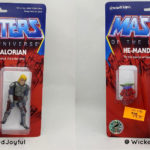