*looking at still photo* I don't see a difference.
Man Uses AI To Boost LEGO Stop Motion Video From 15 To 60 Frames Per Second 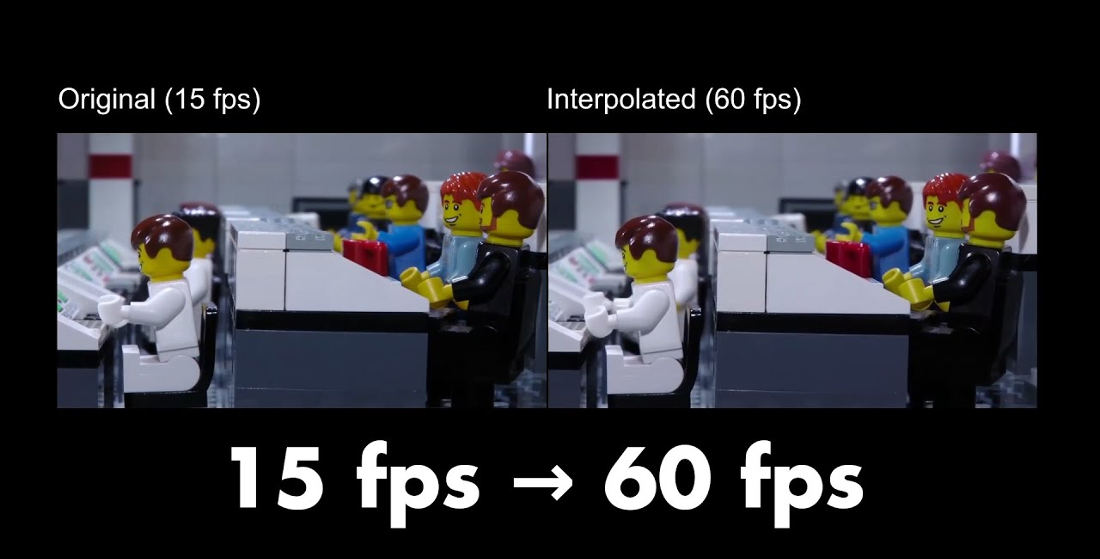 This is a video of Youtuber LegoEddy discussing and exhibiting the Apollo 11 stop motion LEGO movie he made that was originally shot at 15 frames per second, which he then boosted to 60FPS using DAINAPP (Depth-Aware video frame INterpolation), a neural network that predicts new frames to increase the frame-rate of existing videos. The result is pretty impressive. Maybe not as impressive as the time I accidentally taped over an old home movie with a video of me fighting a vacuum cleaner with a curtain rod, but my sister’s birthdays were always uneventful anyways. 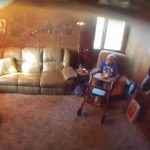 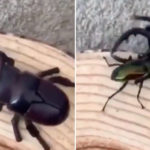