But how many eyes does it have?
New Zealand Couple Discover Record-Breaking 17.4-Pound Potato 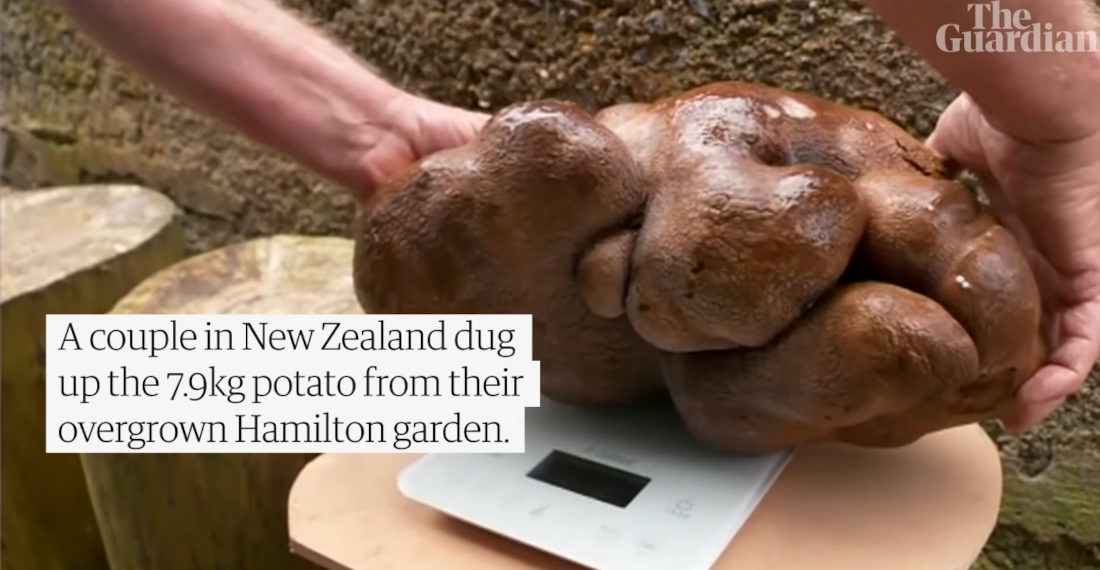 Because I demand my curly fries be at least six feet long, this is a video highlighting ‘Doug’, a record-breaking 7.9kg (17.4-pound) potato discovered by Colin and Donna Craig-Brown of Wellington, New Zealand, while weeding their garden. Some more info about the accidental discovery of their record-breaking tuber while I drive 45-minutes to the nearest Arby’s:

Colin’s hoe struck something huge just beneath the soil’s surface.

As the couple knelt down and began digging around the object, Colin wondered if it was some kind of strange fungal growth, a giant puffball. After Colin pried it out with his garden fork, he scratched away a bit of the skin and tasted it.

“We couldn’t believe it,” Donna said. “It was just huge.”

Oh it’s huge alright. Looks like an elephant turd. And trust me, I’ve seen my fair share (I’ve been an annual pass-holder to the zoo since 2008). Still, if I were the CEO of Arby’s right now I would be trying to buy that potato for a million dollars and make THE ULTIMATE CURLY FRY. Of course I’m not the CEO of Arby’s right now which might help explain why it’s still in business. 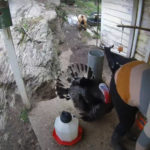 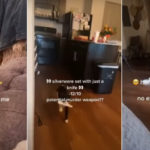