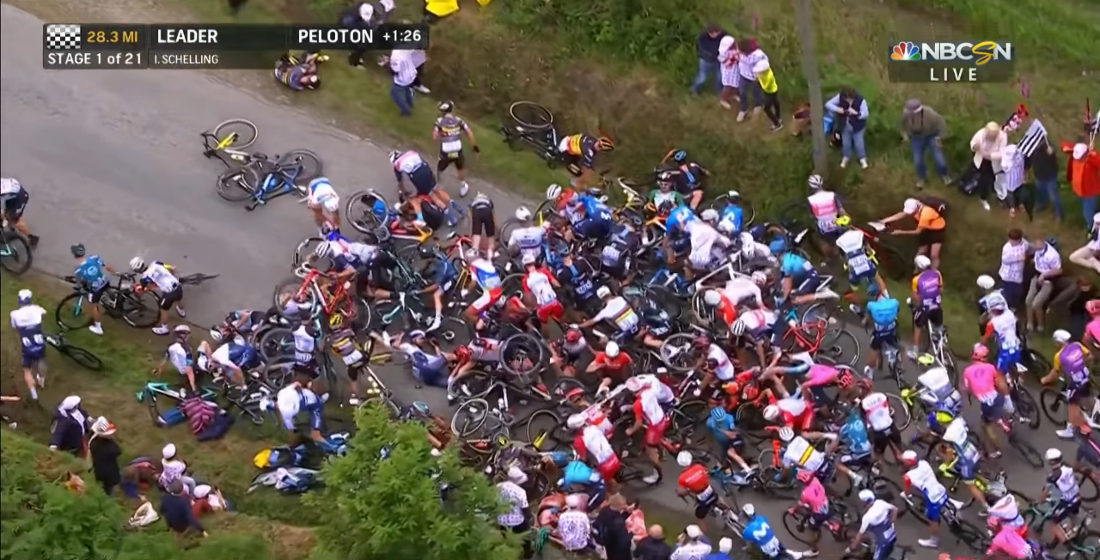 An oblivious woman holding a cardboard sign out into the road is to blame for a massive crash during Stage 1 of the Tour de France. With less than 30 miles left in the stage (out of 122.9), the woman hit rider Tony Martin with her dumb sign (French/German, “Go grandma-grandpa”), causing him to go down, along with almost everyone behind him. And there were a lot of people behind him. Because, as they say, if you aren’t the lead dog, the view never changes. I’m talking about dog butts. Nobody likes looking at them, not even groomers and vets but they have to because it’s their job. Me? I only glance as quickly as possible after a walk to make sure there aren’t any dingleberries hitchhiking into the house.

Keep going for a shot of the sign holder and the video. I wonder how that woman is feeling right this moment. Probably not that great. 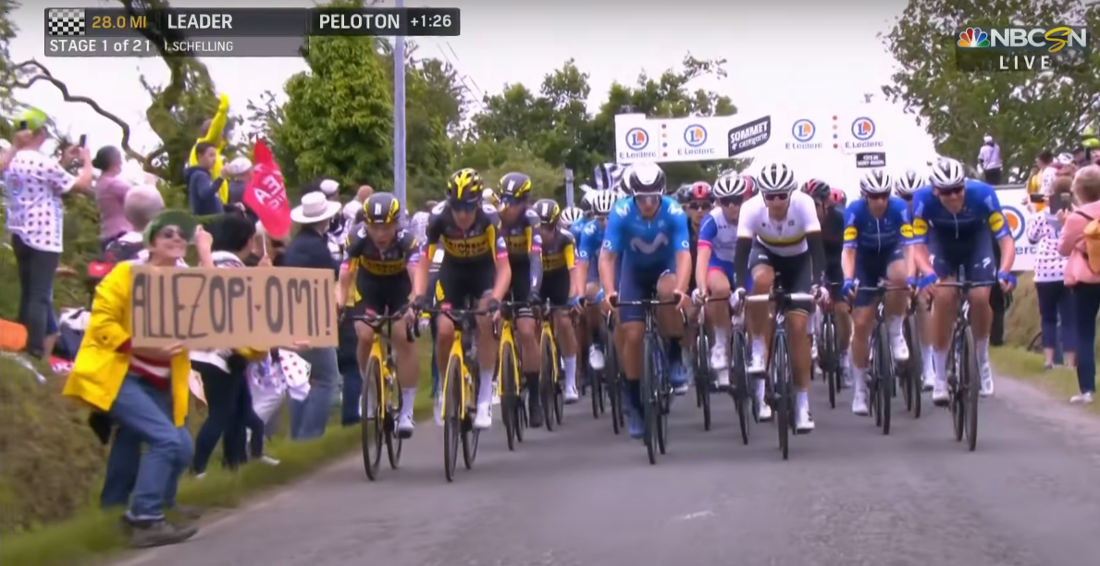 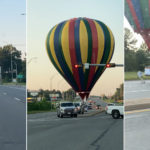 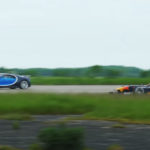