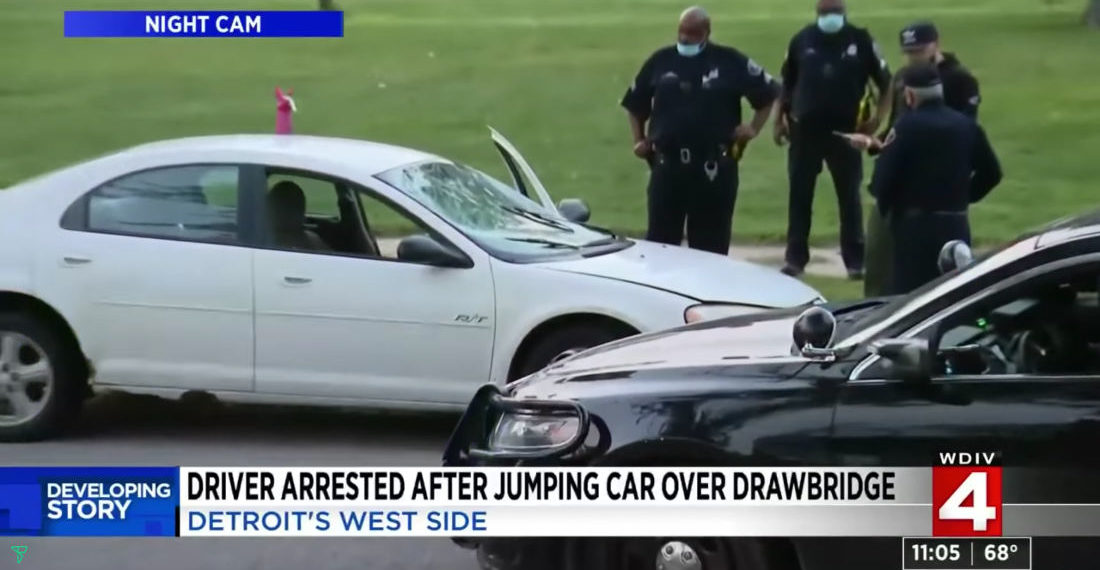 This is a video news report about a 26-year old man who was recently arrested after driving through a warning gate and jumping the actively opening Fort Street drawbridge in Detroit, Michigan while high on whippets. The jump was a success although he allegedly blew out all four tires (except you can see in the video he didn’t) on the landing and destroyed the warning gate on the other side. Man, what a thrill ride that must have been. Now, WHERE’S THE SECURITY CAM FOOTAGE? Don’t tell me there isn’t a camera pointed at that draw-bridge. You have 48-hours to deliver the tape. “Or what?” Or now that I know it’s possible *carving spooky crash helmet out of pumpkin* I’ll film a sexy daredevil doing it again. 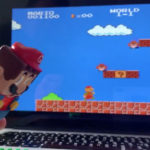 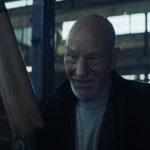