"Good girl. Get it. Is it nice?"
Praying Mantis On Fingertip Catches A Fly 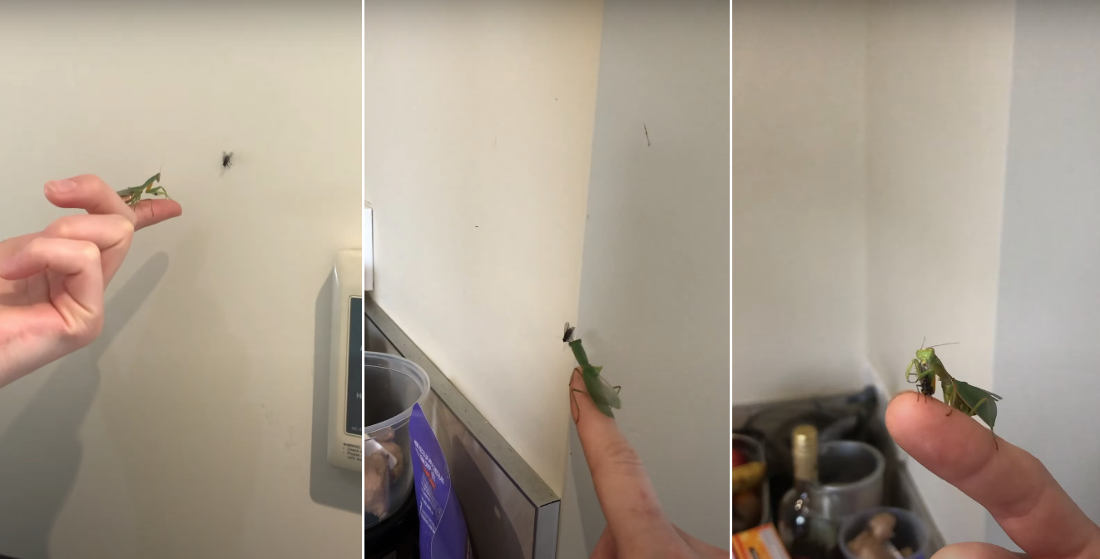 “This is a video of my native New Zealand praying mantis Molly standing on the end of my finger catching a fly off the wall in the kitchen that had been buzzing around the house. I did it because I always feed her from tweezers and I wanted to see if she felt safe enough to catch a wild fly while sitting on my finger. I breed NZ mantis for conservation so I’ve had her since she was a baby”

Fascinating. Even more fascinating is how the fly doesn’t even fly away when they approach. It must have already given up on life, because in my house I can’t get within five feet of a fly without it trying to seek refuge somewhere else. Thankfully, I have a fly swatter. Honey — swat that fly! LOL, the look she’s giving me right could probably kill a fly. Or a mantis. Honestly I’m not feeling so hot myself right now. 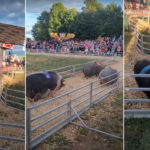 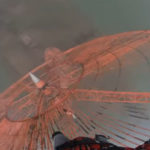