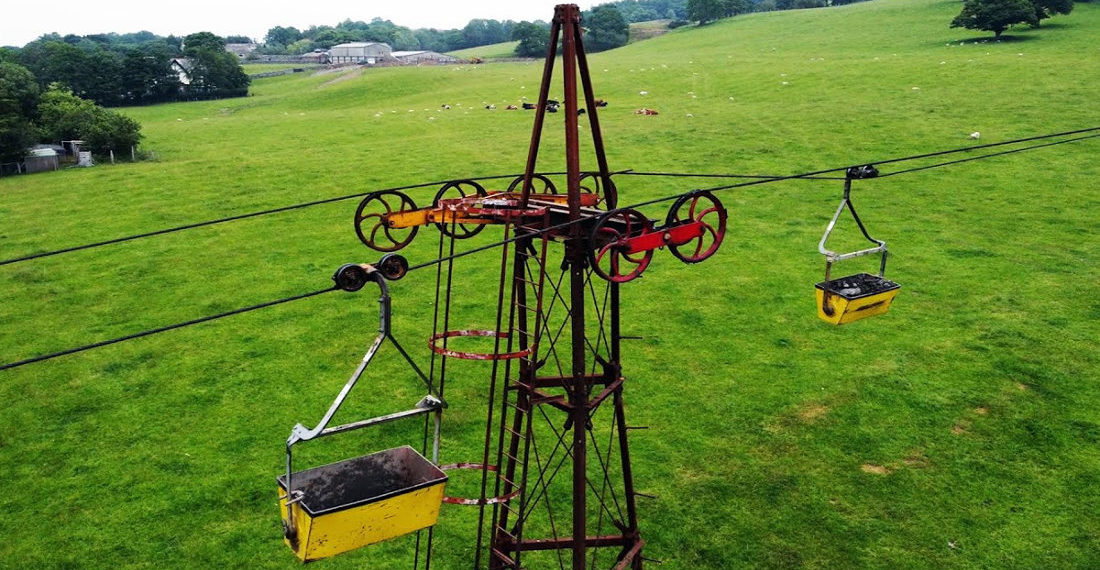 This is a video from explainer of things Tom Scott taking a tour of and discussing the last aerial ropeway in England, one built in the 1920’s that’s operated by Claughton Brickworks in Lancashire. The ropeway is about 1.5-miles long, hauls 300-tons of shale every day, and does it all via the power of gravity, with no gas or electricity needed. Basically, it works like this: the quarry is higher than the brickworks, so heavy buckets containing about 1/4 ton of rocks each are added to the ropeway at the top, which are pulled down the hill using gravity, easily returning empty buckets uphill on the other side of the cable’s loop. Honestly, I didn’t even know gravity had been invented by the 1920’s. Unfortunately for hardcore fans of aerial ropeways, this one’s use will be discontinued around 2036, presumably because our robotic overlords will just making bricks out of human bones by then.

Keep going for the video, in which Tom states the ropeway is actually going out of use because all the shale to be profitably quarried in the area will have been by then. 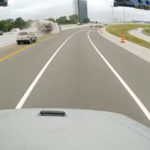 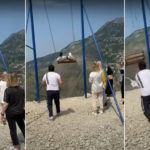