Man, I wish I was a master at something.
Samurai Sword Master Rates The Realism Of Katana Sword Scenes In Movies 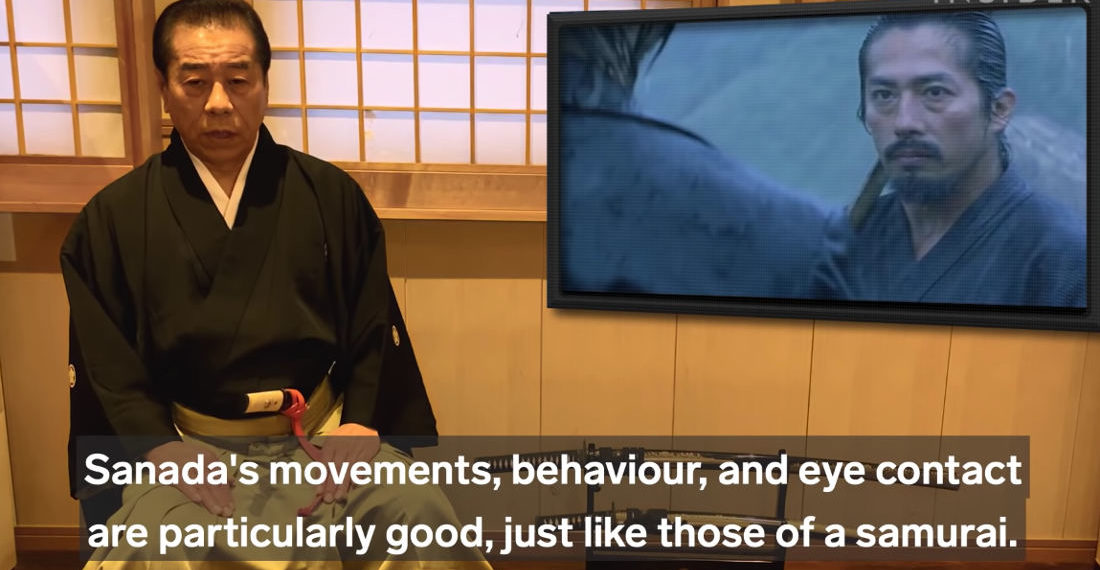 This is a video of samurai descendant Kaito Suiju, master of the Hisui school of battōjutsu and instructor at Hisui Tokyo, discussing and rating “the realism of katana sword scenes in movies, including skills of actors, the way they hold and train with the swords, as well as the choreography of fights.” Some more info while I wish I knew where my mom hid my throwing stars:

He also debunks some of the commonly-accepted myths and legends around samurai history and culture, and points out where Hollywood gets it wrong. During the video Master Suiju demonstrates the correct method of how to grip and move with a katana sword, as well as talking us through the different parts of the sword.

Man, I wish I was a samurai sword master. Talk about some serious street cred. But noooooo, everyone knows me as the guy who’s too afraid of ever stopping on a crack because he loves his mom so much. Which I do, just for the record. She’s a saint. 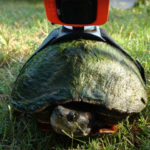 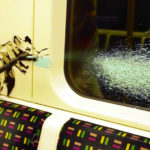