I like turtles.
Scratch That Itch: Tortoise Scratches Itself In Custom Made Shell Brush System 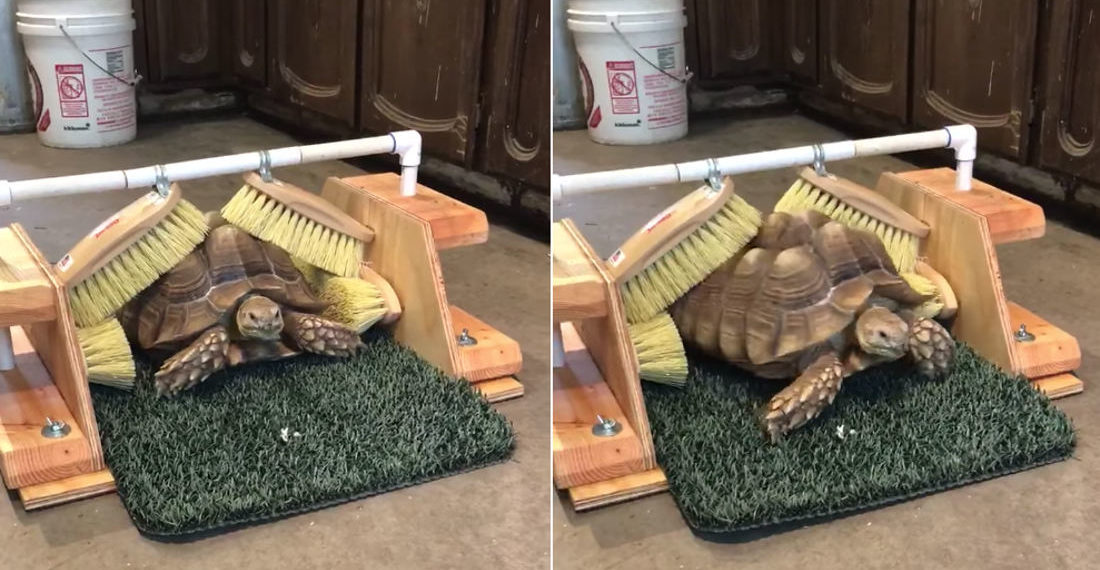 This is a video of African spurred tortoise (Centrochelys sulcata, aka sulcata tortoise) Princess Neferu rubbing herself on a custom made brush system at the Badger Run Wildlife Rehab center in Klamath Falls, Oregon. Some more info while I scratch my own back with my roommate’s toothbrush because he didn’t do the dishes in the sink like he promised he would:

Our Sulcata Tortoise ambassador, Princess Neferu, has a brand new favorite thing thanks to volunteer, Chuck R. Turtles & tortoises have nerve endings in their shells & can feel pressure & pain through their shells. As Princess demonstrates, they can react very positively toward being scratched. So Chuck designed & built this apparatus for Princess so she can scratch any itch whenever she feels like it.

I had no idea turtles and tortoises had nerve endings in their shells! I bet Zombie Jonathan did though. That guy likes turtles. So — are you thinking what I’m thinking? “Does it involve building a giant shell scratcher for the Ninja Turtles so they’ll help you score a date with April O’Neil?” Every time I videobomb her live news reports she just ignores me! 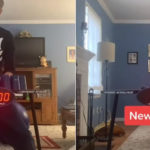 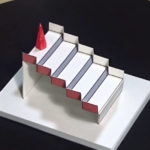