Well that was fun!
Side-By-Side Supercuts Of Disney Voice Actors And Their Cartoon Scenes 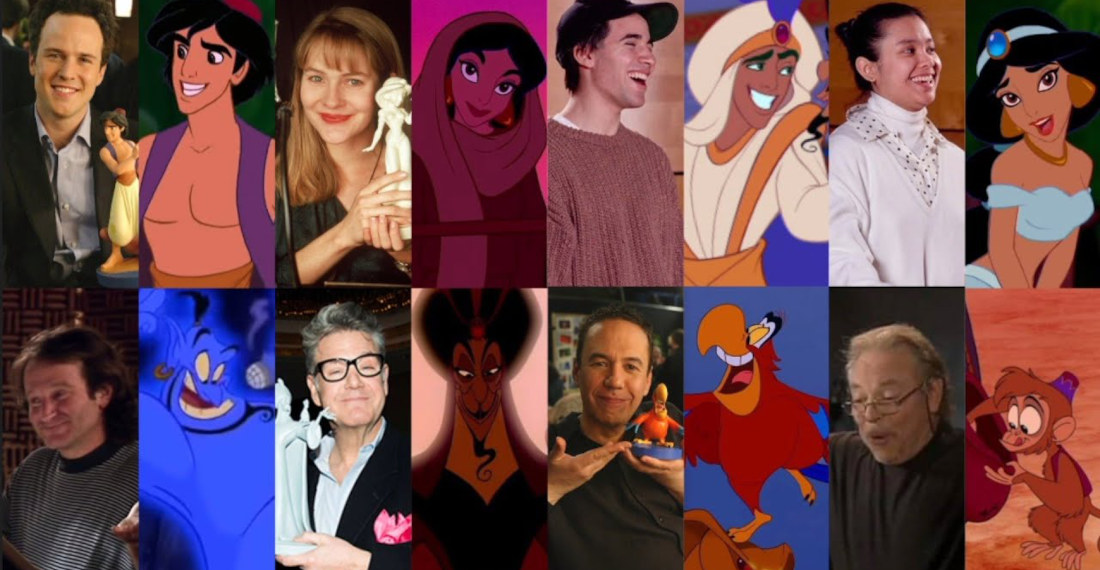 Because supercuts are the best cuts (paper cuts are the worst, especially if you’re cooking with lemon later) these are several videos created by editor Thomas H. Smith featuring side-by-side footage of Disney voice actors and the cartoon scenes to which they lent their talents. And if this happens to be your cup of tea (FULL DISCLOSURE: it didn’t have a name on it so I did drink some), you’re in luck, because it looks like Thomas has created a bunch of these videos (I also included Disney Villains and versions specific to The Little Mermaid and Aladdin below), so you could probably spend the better part of a work day watching them all. It’s what I plan to do. Plus write 24 hours on my timesheet since I was multitasking. 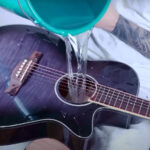 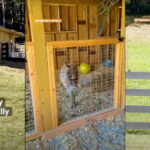