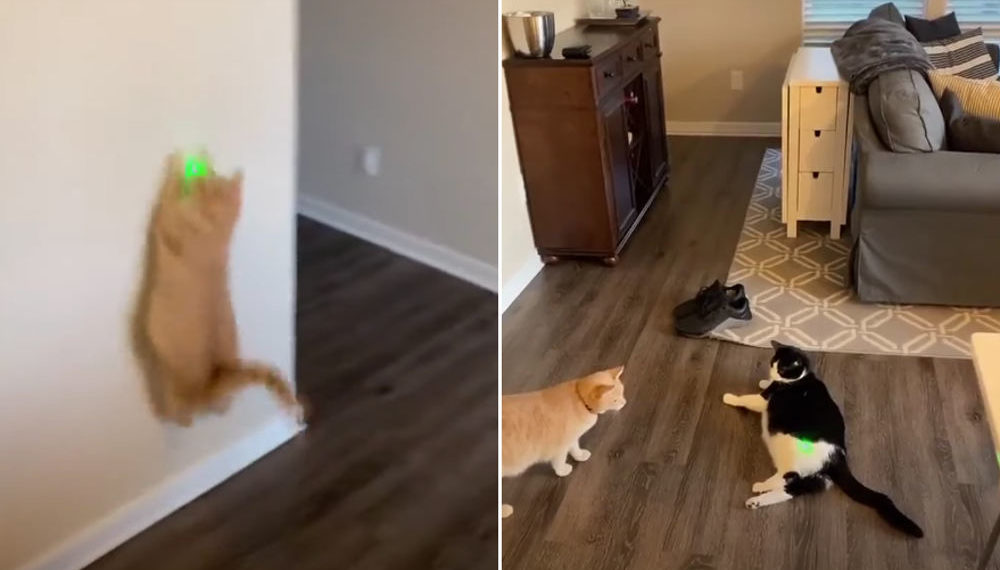 This is a short video from Pennsauken Township, New Jersey of a cat chasing a laser pointer until the beam lands on a bigger cat, at which point it stops chasing, presumably because it’s gotten its ass kicked before and remembers what those claws feel like. Some more info directly from the cats’ caretaker:

My cats Loki (black and white) and Stassi (orange and white) playing with the laser pointer in our apartment. Stassi runs crazy for it until the laser hits Loki. She freezes and won’t continue any further until it isn’t pointed at Loki.

Honestly, I wouldn’t mess with Loki either.  There are nonsense cats and then there are no-nonsense cats, and Loki looks like the latter.  Sure it also looks like he has a few extra pounds on him, but that’s what happens when you’ve already established you eat first, and you eat as much as you want before anybody else. 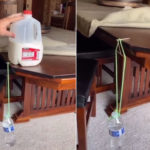 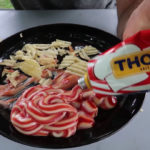 We’ve Gone Too Far: All Other Characters Deepfaked As Michael Scott On The Office