Scoot me up, Beamy.
The Evolution Of Star Trek’s Transporter Effects Through The Years 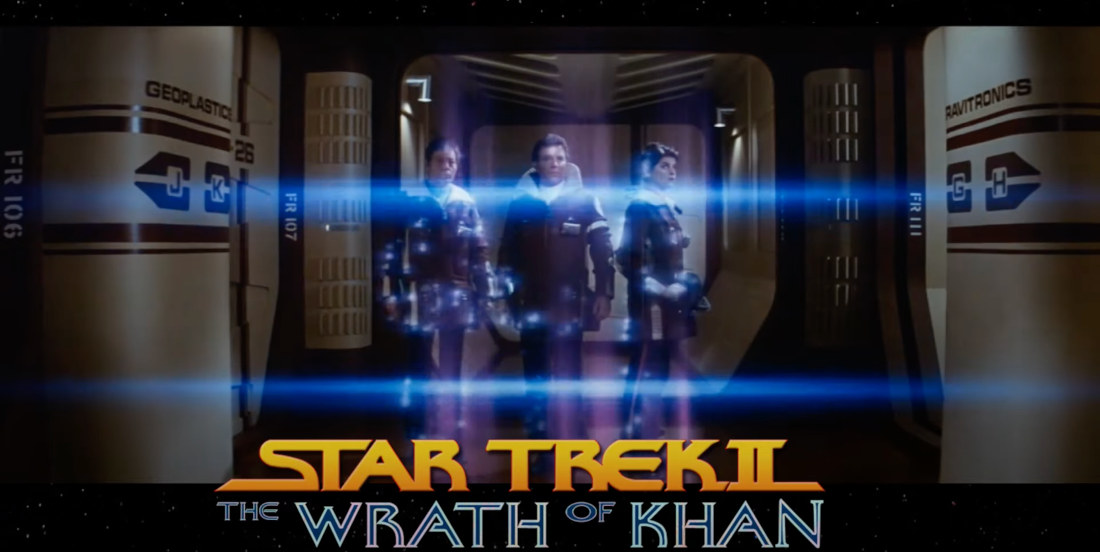 This is a video edited together by Youtuber John DiMarco (previously: the evolution of warp jumping) featuring the evolution of Star Trek’s transporter effects over the past 55 years, including scenes from The Original Series and Original Series films, The Animated Series, The Next Generation and The Next Generation films, Deep Space Nine, Voyager, Enterprise, Picard, Lower Decks, and Prodigy. I learned a lot by watching it. Mostly, that they should have continued with that “Beam me up, Scotty” line. Transporting just doesn’t have the same punch without it. Plus if you come back with a leg where an arm should be, at least it’s clear who to point a toe at to blame. It was Scotty’s fault — he was the one doing the beaming. 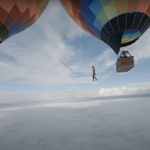 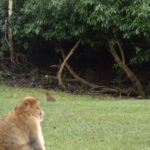