♬ I've been really tryin' baby, tryin' to hold back this feeling for so long ♬
Zoo Hires Marvin Gaye Impersonator In Attempt To Encourage Monkeys To Breed 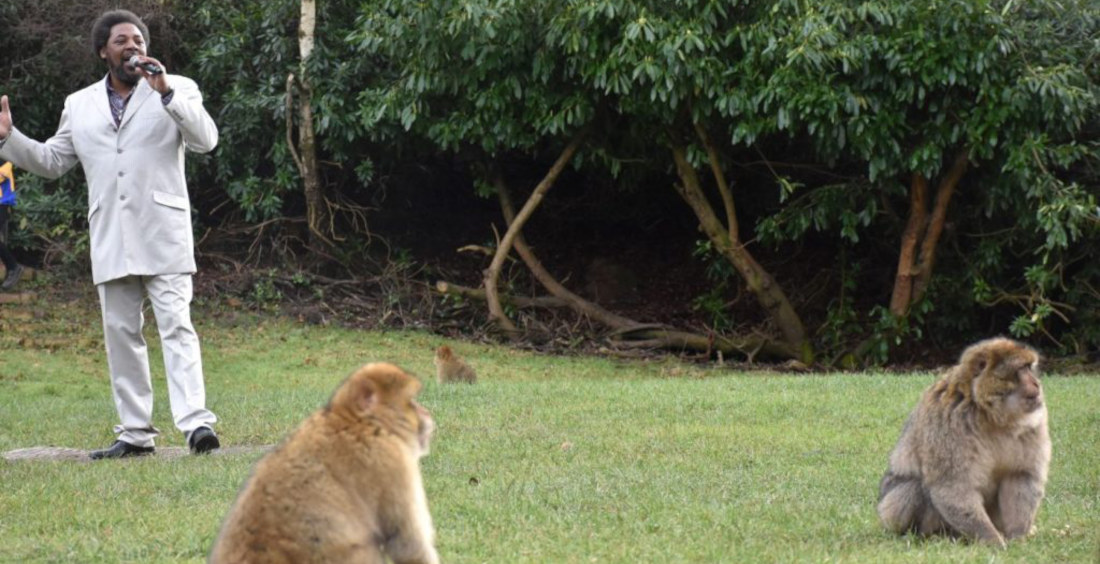 Because you don’t know until you try, the Trentham Monkey Forest in Stafford, England hired Marvin Gaye impersonator David Largie to sing to their endangered Barbary macaques in an attempt to get them in the mood for loving>/a>. I mean we are both primates, what works for humans must work for monkeys, right? It’s practically foolproof. Per park director Matt Lovatt:

We thought it could be a creative way to encourage our females to show a little affection to males that might not have been so lucky in love. Females in season mate with several males so paternity amongst our furry residents is never known. Each birth is vital to the species with Barbary macaques being classed as endangered.

Birthing season occurs in late spring/early summer each year, so hopefully Marvin’s done his magic and we can welcome some new babies!”

Hey, it’s worth a shot. I don’t know about you, but it definitely worked for me. Just watching the short video I found myself so amorous I called my girlfriend to see if she wants to meet at home on our lunch breaks to, well…you know. “Slam a Lunchable and some juice boxes.” Terrible food is our love language. 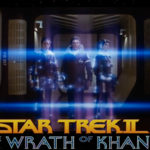 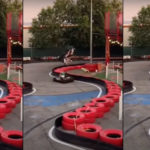 Miller Lite Beercoal: Charcoal Infused With Its Canned Beer Taste
Recent Comments
Related
Related contents and articles.
Related Posts
Man Makes A Suit Filled With All The Trash He Accumulated In A Month
Man Hanging From Aerial Straps Picks Up Hula Hooping Woman With His Mouth
Don’t Sit Down: Pants With Integrated Pet Carrier In The Butt
Raven Performs Choreographed Dance Routine With Its Trainer
‹
›