Nailed it.
The ‘Magdeburg Unicorn’, One Of The Worst Fossil Reconstructions In Human History 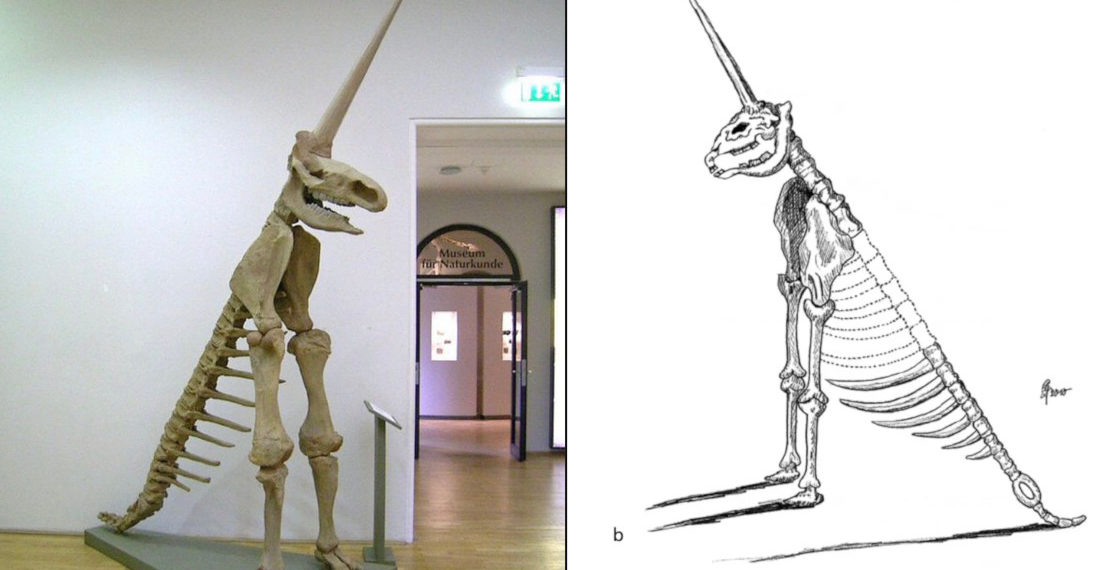 This is the ‘Magdeburg Unicorn’, a fossil reconstruction assembled a few years after the bones of a woolly rhinoceros were discovered in Germany in 1663. Allegedly the reconstruction was performed by Prussian scientist Otto von Geuricke, who, I think we can all agree, did a stellar job. I wish I was a scientist back in the 1600’s — those were the real wild-west days of science, back when anything goes and it didn’t take any credentials to call yourself a scientist besides a strong belief in magic.

Keep going for several more shots including what a wooly rhinoceros actually probably looked like. 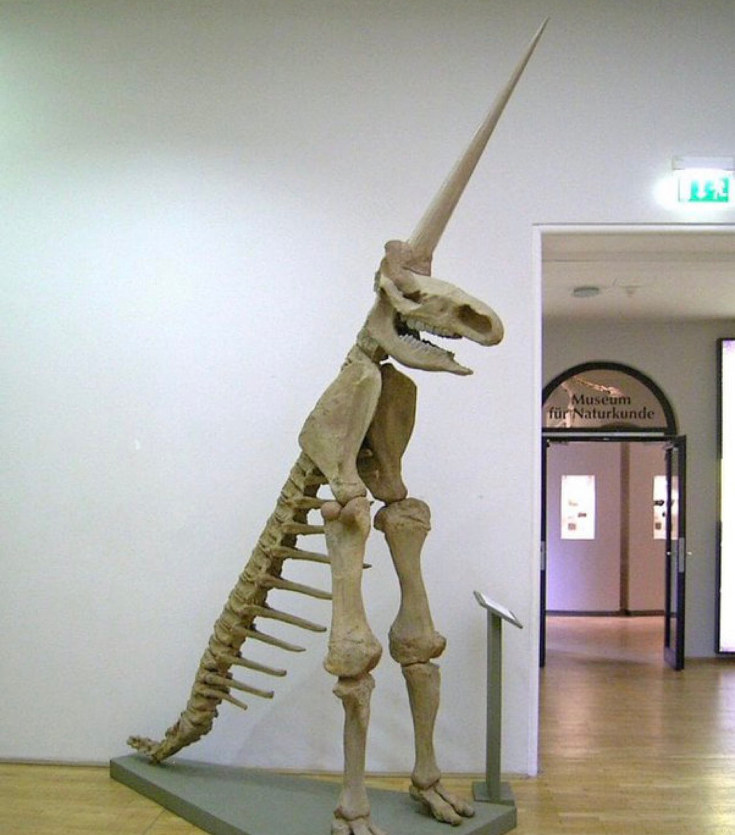 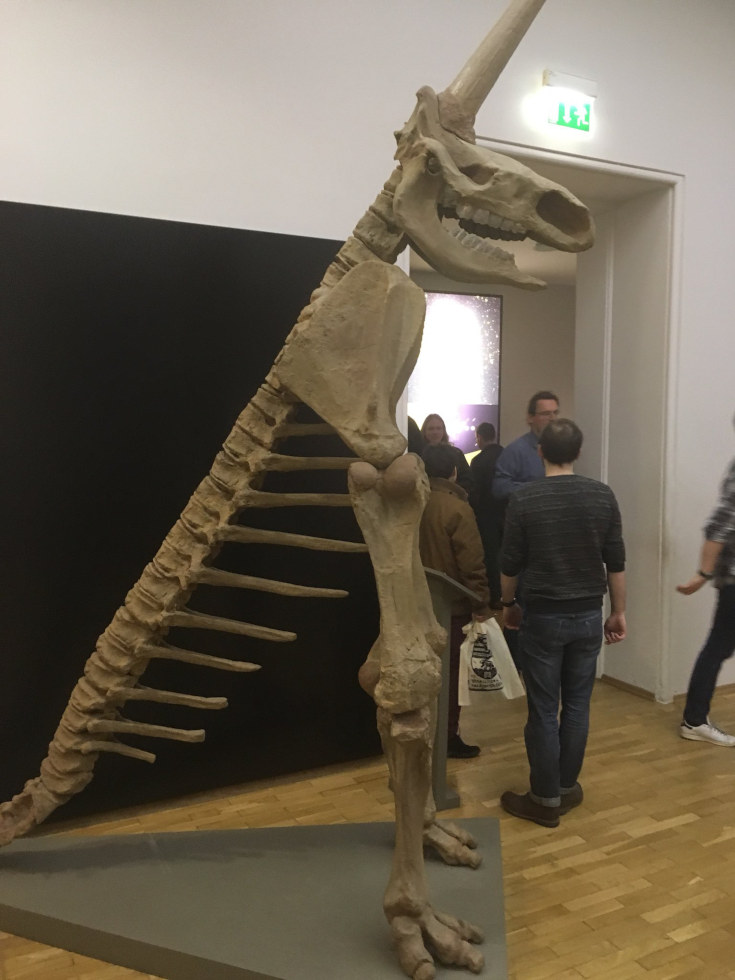 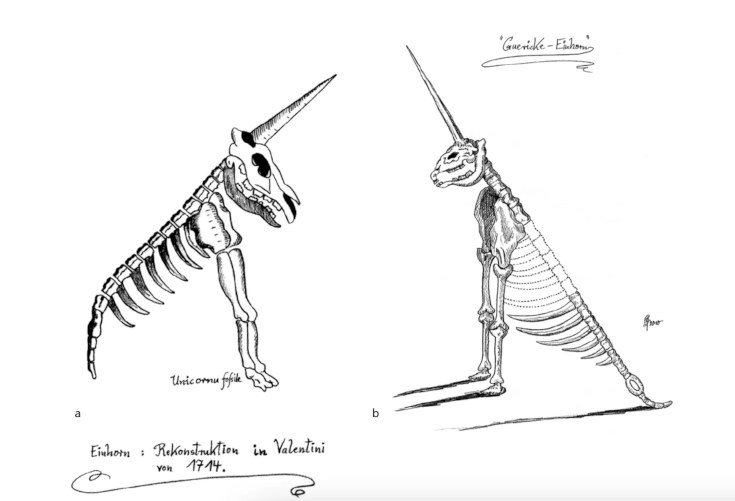 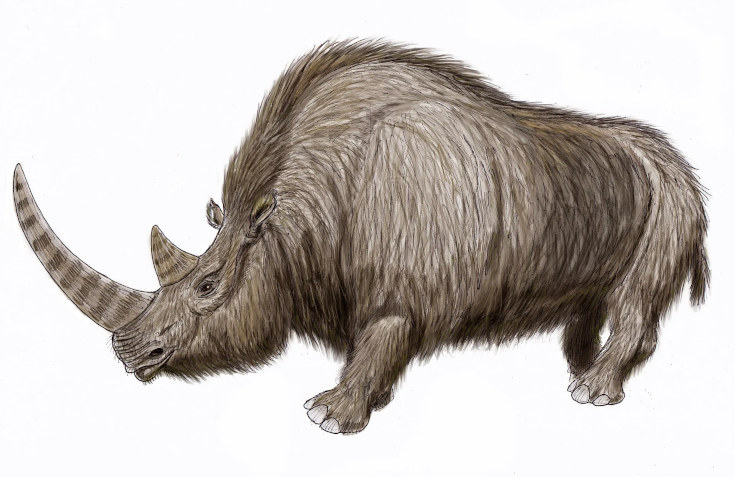 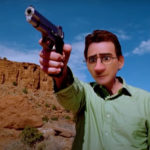 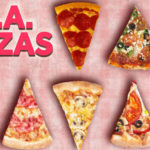