Bridges? I only burn them.
Two Drivers Pass On A Narrow Bridge 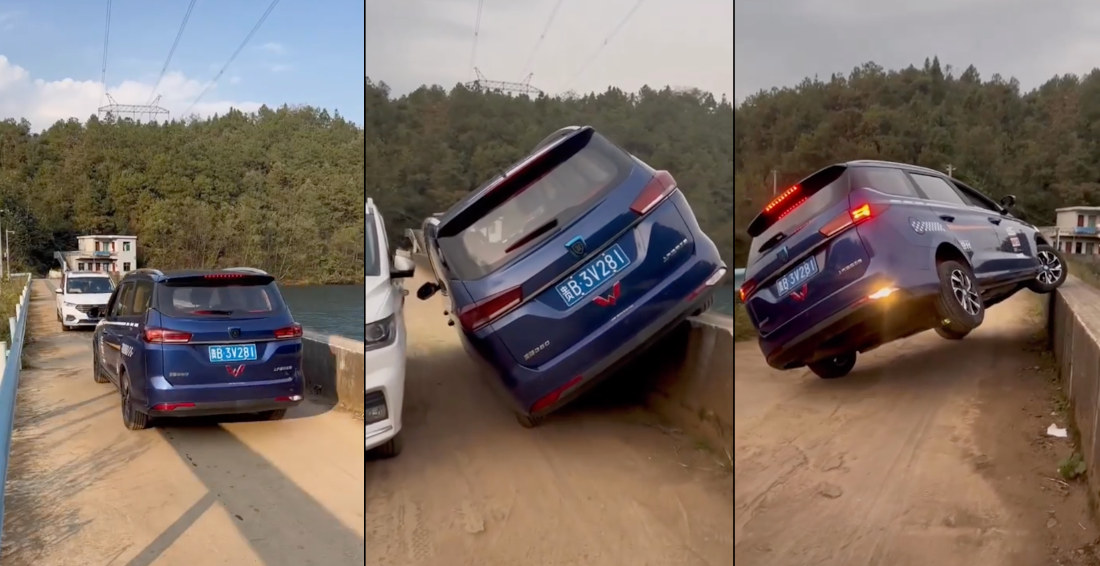 This is a video of two drivers demonstrating their skills by passing on a narrow bridge. The first backs his car within centimeters of the guardrail, while the other mounts the bridge curb and passes at an angle. Of course you’d think one of them would have just reversed back to their side of the bridge, but this is about driving skill, not logical problem solving. 3 out of 5 stars I would have played chicken and won.

Keep going for the video, the most impressive part of which is dude removing his car from the high curb without damaging the body.

Thanks to my dad, who agrees there weren’t nearly enough burnouts or donuts involved. 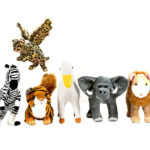 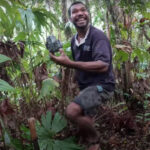