Score one for nature.
Video Of Two Guys Discovering Bird Thought To Be Extinct For 140 Years 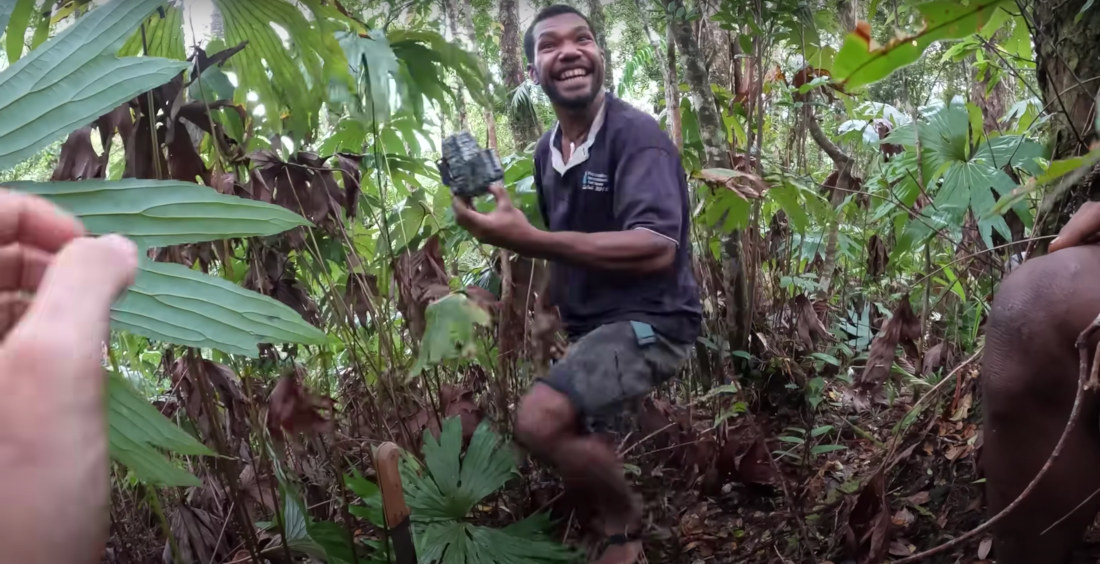 This is a video of two researchers on Fergusson Island in Papua New Guinea checking a camera trap and realizing they’ve captured the image of a black-naped pheasant pigeon (locally known as Auwo), a bird unseen by scientists since 1882, and that had never been photographed. Apparently some locals claim to have seen the bird decades ago, but there hadn’t been any confirmed or unconfirmed sightings since then, and the bird was thought to be extinct. But it isn’t! Probably pretty soon, sure, but not right now. Happy day! 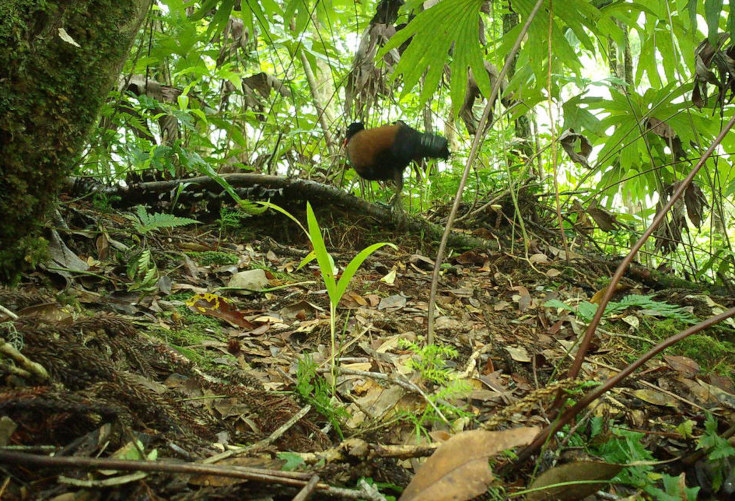 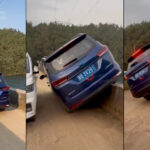 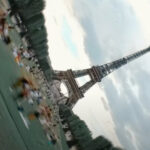