Wait a minute -- this isn't flight of the bumblebees!
Whoa: Macro Video Of Hornets Flying In Slow Motion 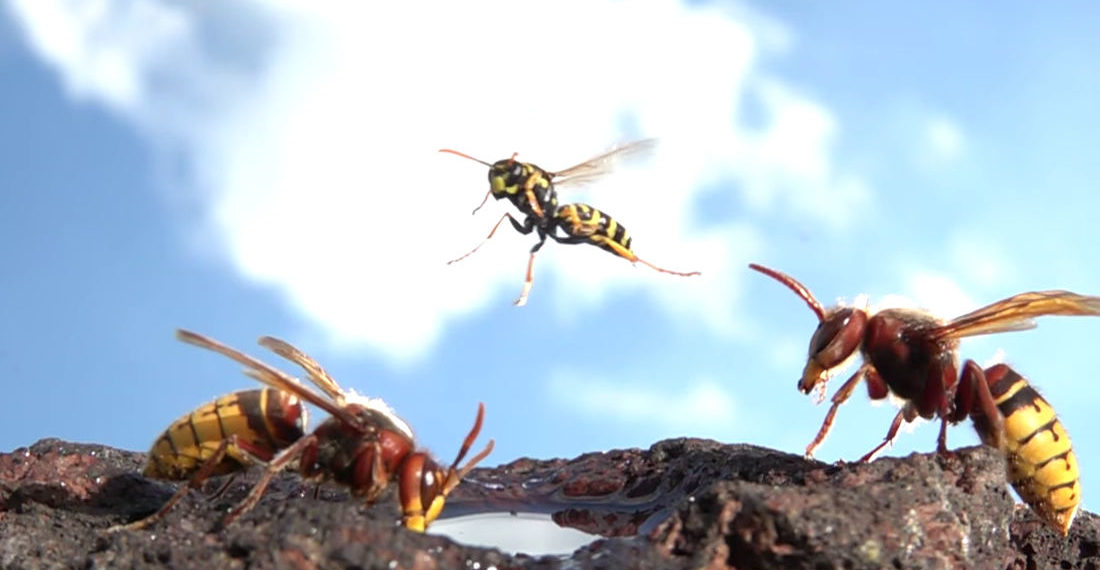 This is a ‘best of’ hornet flight video compiled by nature videographer Luthar Lenz using footage he’s shot in the past. It looks so wild it’s almost hard to believe it’s real and not just a modern remake of Honey I Shrunk The Kids. At 2:00 some other species of hornet (possibly an Asian giant hornet?) comes in and attacks and kills one of the others. It stood absolutely no chance of fighting back on its own, and no friends came to its aid, leading me to believe that we were hornets, that would have been me. *pouring out a little liquor — okay, juice box* R.I.P. hornet me, I can’t believe we never even got to bang a dragonfly. 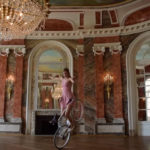 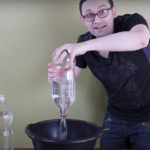