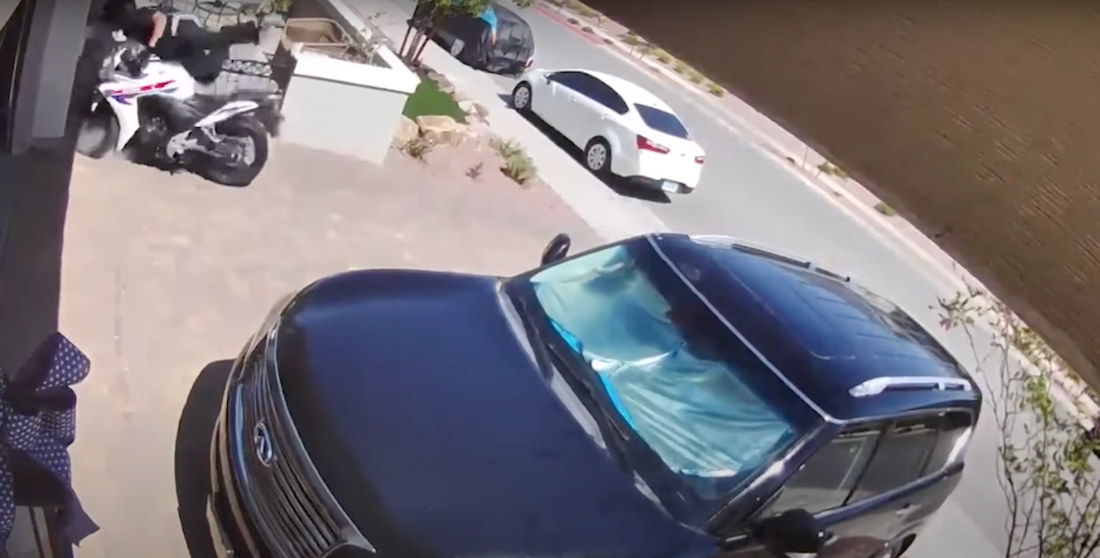 This is a video of a proud new motorcycle owner putting the bike through its paces with a classic wall crash test. Thank goodness he was wearing his helmet. Some more info about the incident while I wonder how much the IIHS paid him to administer this test:

This guy had just brought his first motorbike home but things quickly went awry when he tried to ride over the curb in front of his driveway. He accidentally gave full throttle on the bike, making it leap forward and crash into the wall of his house. Unfortunately, he seemed to have hit his knee on the wall and as he fell down, he held it tightly and yelled out in pain Luckily, his mom was at the scene to help him.

That sucks. Could have been worse though, at least he has that to be thankful for. When my life’s in the crapper, I’m always just thankful it isn’t worse. Then it gets worse, and I’m thankful it isn’t even worse than that, until it is. Then just when I finally think I’ve hit rock bottom, even that floor collapses. I’m a positive guy. 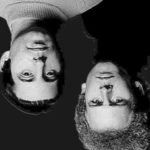 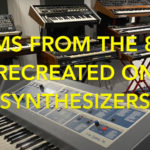