I know Goldilocks is in there!
Beats Like Honey: Bear Comes To Door To Dance To DJ’s Live Stream 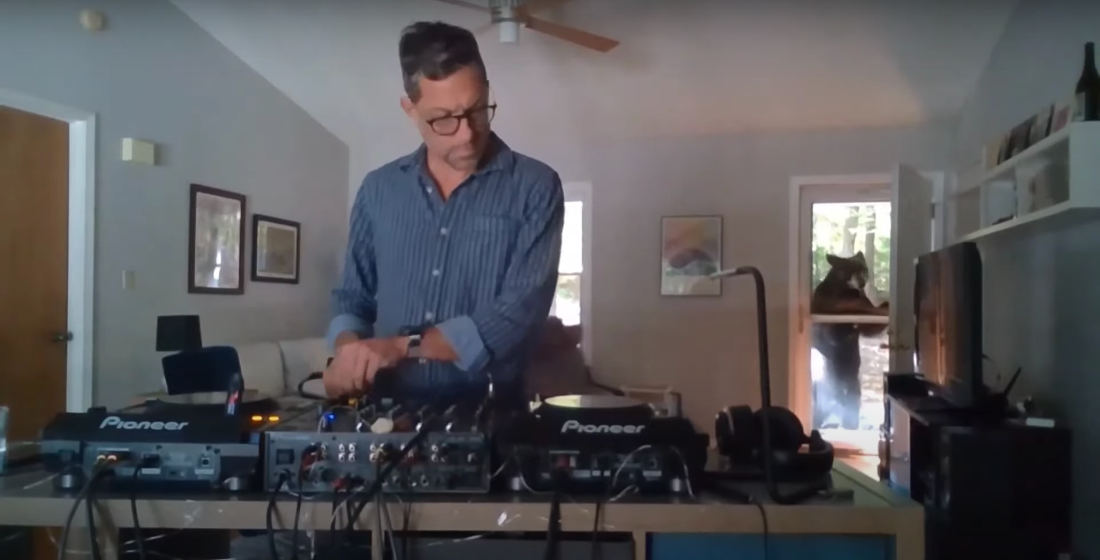 This is a video of DJ Jody Flemming performing a live streaming techno and house music set during quarantine when a large black bear comes to his storm door demanding backstage access, presumably after confusing Jody for DJ Goldilocks and planning to exact revenge on her furniture. Per Youtube commenter RobotSlug:

Must have been Smokey the bear, cuz that beat was FIRE.

That beat was not fire, but that still could have been Smokey anticipating a potential FUTURE fire. Like when the beat drops. After all, Smokey does have a smokey sense not unlike Spider-Man’s spidey sense. “Is that true?” Would I lie to you? “Do bears shit in the woods?” I don’t think so, those Charmin bears have bathrooms just like we do. 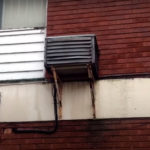 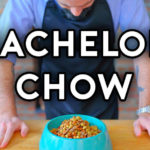