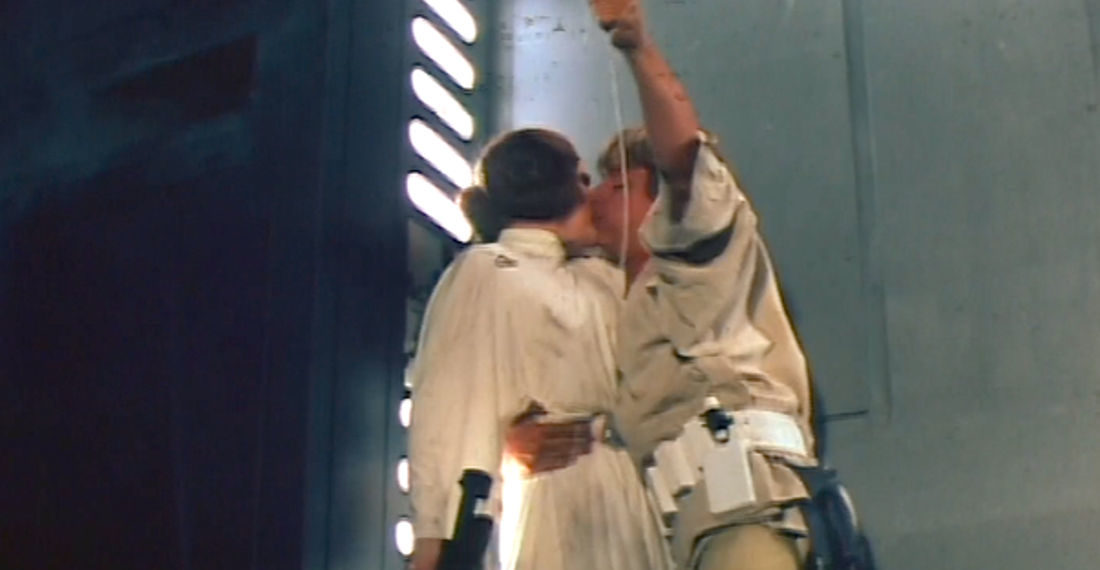 This is a 1977 television commercial for the original Star Wars film focusing on the romance between Luke and Leia. In hindsight it seems super creepy, but Luke and Leia being siblings was never part of George Lucas’s plan when the movie was made. Or even when The Empire Strikes Back was shot. It was only during scripting for Return Of The Jedi (with the actors having only signed on for three movies and Lucas considering this the possible end of the series) was the decision made to make them siblings in order to neatly wrap up loose ends. Luke was always supposed to have a sister, but it wasn’t Leia, and the original plan was that future movies would have her introduced. So yeah, not as creepy when you think about that. If you don’t think about that, super awkward and uncomfortable. 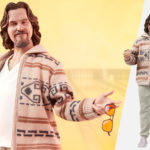 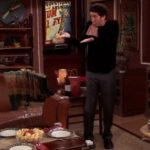