"Where Does He Get Those Wonderful Toys?"
1989 Batman Batmobile Spotted Cruising In Ontario 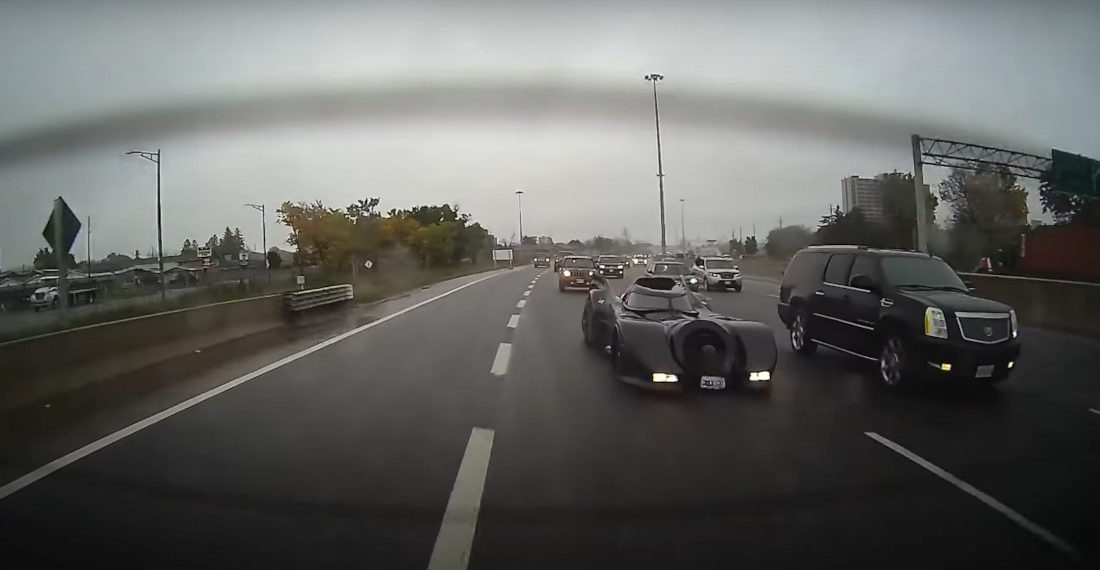 Because why should Gotham hold a monopoly on Batman’s crime fighting services, this is some rear windshield cam footage of a Batmobile replica from the 1989 Batman movie spotted on the highway in Ontario. Apparently the car is owned by ‘Brampton Batman’ (aka Stephen Lawrence, who needs to learn to keep that thing in the center of his lane), who lives Brampton, Ontario, and is regularly spotted out hunting for clues to the Joker’s and Riddler’s whereabouts. Or, you know, making appearances dressed as Batman. Could you even imagine owning such a badass ride? I mean the constant boner would have to get tiresome after a couple years.

Keep going for this video, as well as one of Batman getting pulled over by police (who just wanted a photo with him), who clearly didn’t get the memo he’s not to be bothered from Commissioner Gordon. 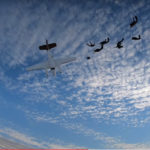 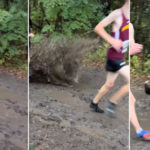