Iceberg dead ahead!
A Supercut Of The Titanic Sinking From Five Different Movies 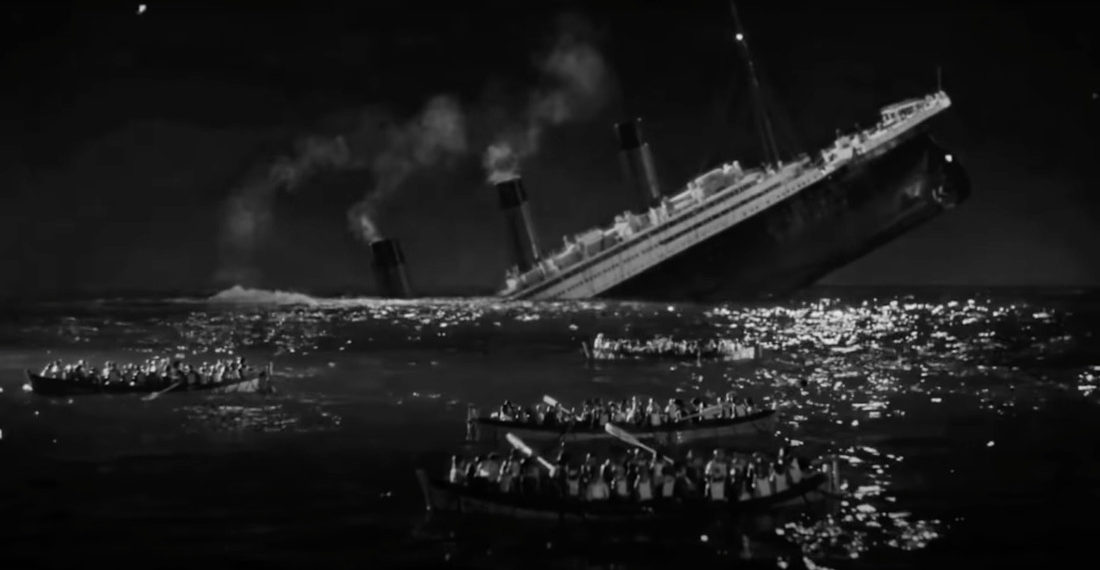 Because all Titanic movies end the same, this is a supercut of the ship going down from five different movies, featuring a depiction of the sinking ship from 1953’s Titanic, 1958’s A Night To Remember, 1979’s SOS Titanic, James Cameron’s 1997 Titanic, and 2000’s Britannic (which was actually about White Star Line’s Britannic ship and not the Titanic). All the footage has been mashed together with the same fake film artifact effect added to provide continuity. Conveniently removed from the video is the footage of Rose slowly killing Jack in the freezing cold waters of the Atlantic. You know, now that I think about it, she really did have the Heart of the Ocean — pitch black and cold.

Thanks to my dad, who agrees if you have the chance to not go down with a sinking ship, it’s best to exercise that option. 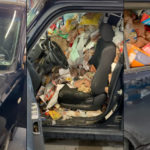 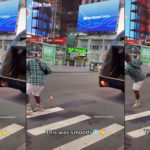