I think I saw a UFO!
Beauitful Timelapse Of The Milky Way Moving Across The Night Sky 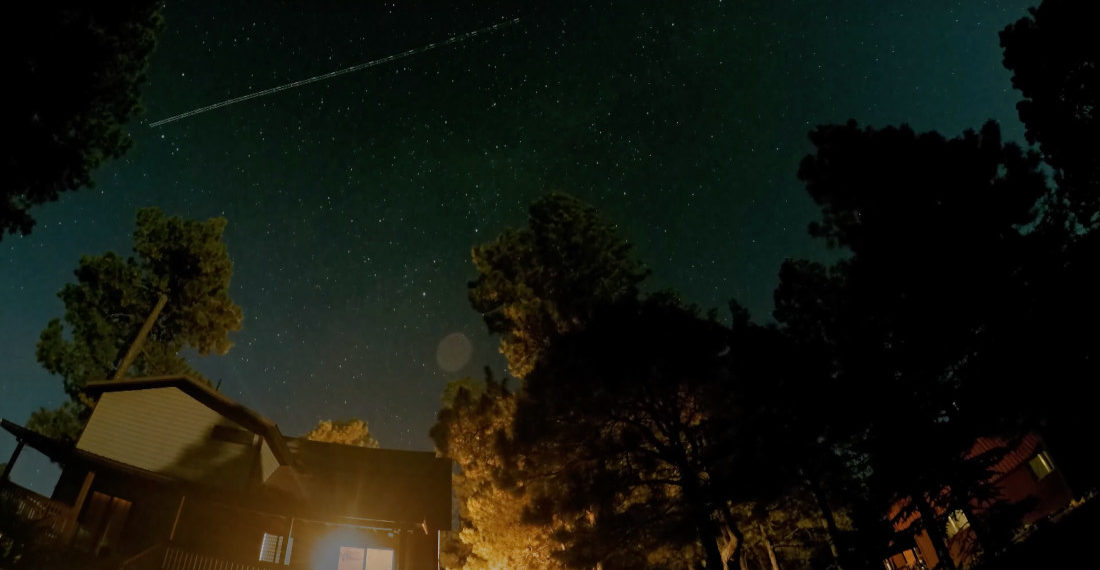 This is a timelapse video captured from the backyard of a stargazer in the White Mountains of Arizona featuring the Milky Way moving across the sky (plus some shooting stars!) over the course of an evening. Their living room light is also heavily featured, and more than a little distracting. I kept waiting for the stargazer to wander by and expose their own moon, but no such luck. Or maybe I should be thankful. For a lot of things. Isn’t life grand? “Hitting the green beer early this year, huh?” The Irish celebrate St. Paddy’s all week! “They don’t, and you’re not Irish.” Whatever, I eat enough Lucky Charms marshmallows to at least be considered half-Irish. Probably three-quarters. 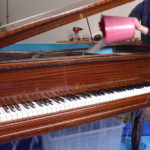