How the sausage is made.
Behind The Scenes Of Daft Punk’s ‘Around The World’ Music Video 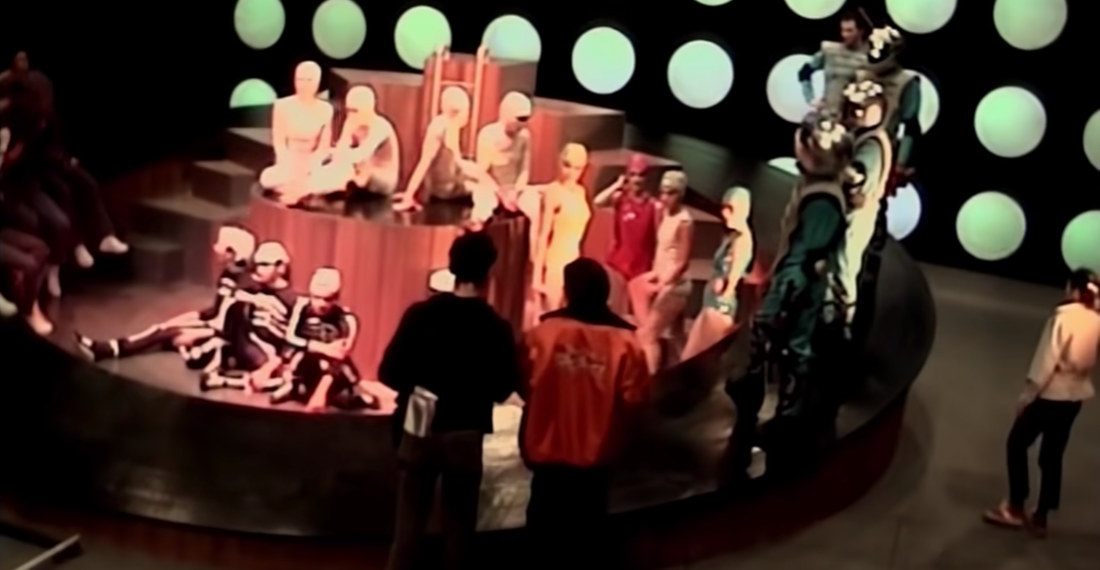 This is some behind the scenes footage of the Michael Gondry directed music video for Daft Punk’s ‘Around The World’, which came out in 1997. If I weren’t already an undead warlock that would make me feel old. You know, I’ve been around the world, and I have to be honest, the video isn’t a very accurate depiction. Oh who am I kidding, I’ve never ventured out of the state, and have barely left my apartment in six years. The world is a scary place, and if I can’t walk there in fifteen minutes I’m terrified of it. And even some of the places I can walk to are a hard no after the sun goes down.

Keep going for this video, as well as the official version with Michael Gondry commentary, and a remaster. 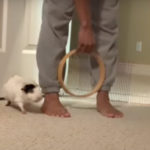 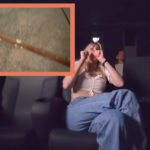