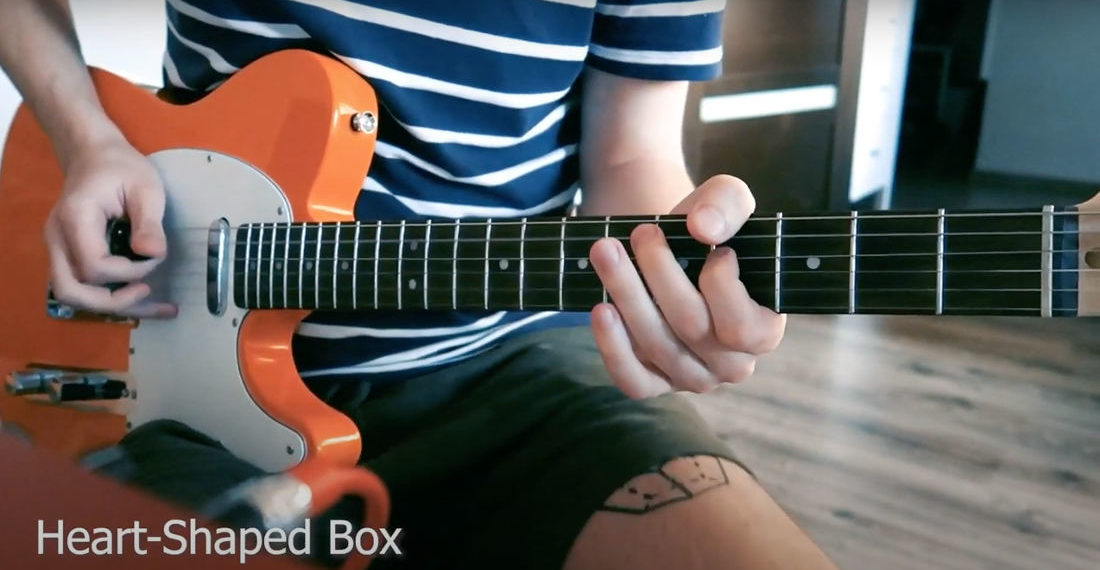 This is a video of guitarist yourauntstripe (I have an aunt Dottie!) performing 71 Nirvana riffs in five minutes. In his own words while I play Nevermind at full blast because I’ll fight anybody in this shared office space:

A small tribute to my favourite band growing up. Nirvana is the reason I have decided to pick up guitar back in middle school and since then I absolutely loved playing and singing their songs. This cover is not perfect, but it was quite difficult to play everything in one video since the tempo is very different.
Keep in mind that there are two guitar tracks playing in this cover. One is that I am playing in the video and second one that I recorded step by step before recording this in one take. Bass and drums were created in Garage Band.

Impressive. For reference, the first thing I ever learned to play on guitar was the intro to ‘Come As You Are’, and that’s as far as I made it. I do play a pretty mean triangle though when it’s time to call the cowboys home for supper. Is that a thing? That’s a thing, right? Hey *raising finger gun* no boots on in the house, the spurs ruin my upholstery. 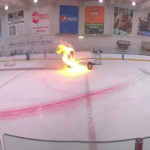 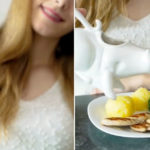 Tags:
a walk down memory lanebandsguitarheck yeahimpressiveinstrumentsmusicnice jobskillssongstrying hard and believing in yourself
Latest Posts