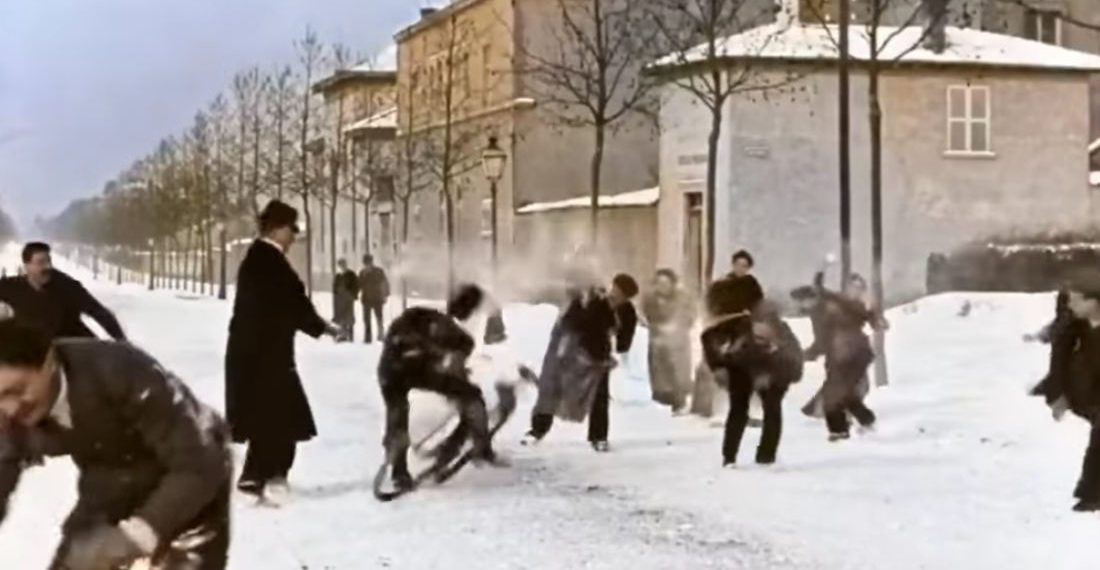 This is Bataille de boules de neige (Snowball Fight) by Louis Lumière, a short silent film shot in Lyon, France in 1896 that’s been upscaled and colorized using DeOldify, an open-source AI tool that does just that. The result is impressive. Also, I really liked the plot: everybody nail the guy on the bicycle until he crashes, then send him pedaling back to where he came from without his hat. Now that’s deep. Granted maybe not as deep as the lake at my family’s summer house, but my penis just barely reaches the bottom from the pier.

Keep going for the video, as well as one that was upscaled to 4K and 60fps but still black and white (I actually prefer that one), as well the original for reference.

Thanks again to MSA, who agrees that was an Oscar worthy performance from the bike crasher. 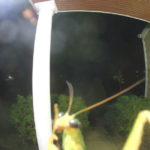 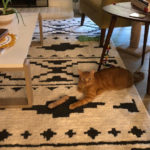