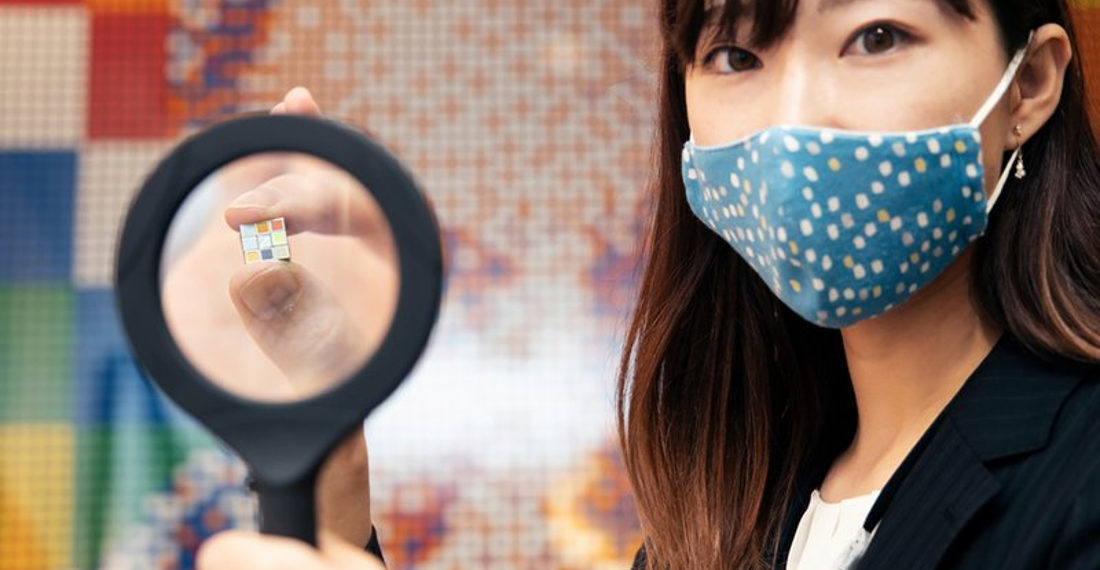 This is one of the $1,900 tiny 9.9-millimeter (I lied in the title like a no-good son of a gun) Rubik’s Cubes going on sale in Japan to celebrate the 40th anniversary of the toy being sold in the country. And, I think we can all agree, what a way to celebrate. Forget the cake and party hats, it’s just tiny, ridiculously priced cubes for us!

The cube measures just 9.9 millimeters, or O.39 inch, by 9.9 millimeters, and weighs 2 grams (less than a tenth of an ounce).
It’s made of “ultra-precision metal,” and comes with a box for its display, according to MegaHouse Corp., a subsidiary of Tokyo-based toymaker Bandai Co.

Damn, for $1,900 I’d at least expect it to be made out of dinosaur bone or moon rock. It’s just “ultra-precision metal.” Who is actually going to buy one of these? Honestly, if I were a billionaire and already owned everything else in the world and somebody told me there was a $1,900 miniature Rubik’s Cube available I’d immediately hand them $1,900 in hundreds and tell them to hold this while I light it on fire.

Keep going for one more shot of a near-solve. 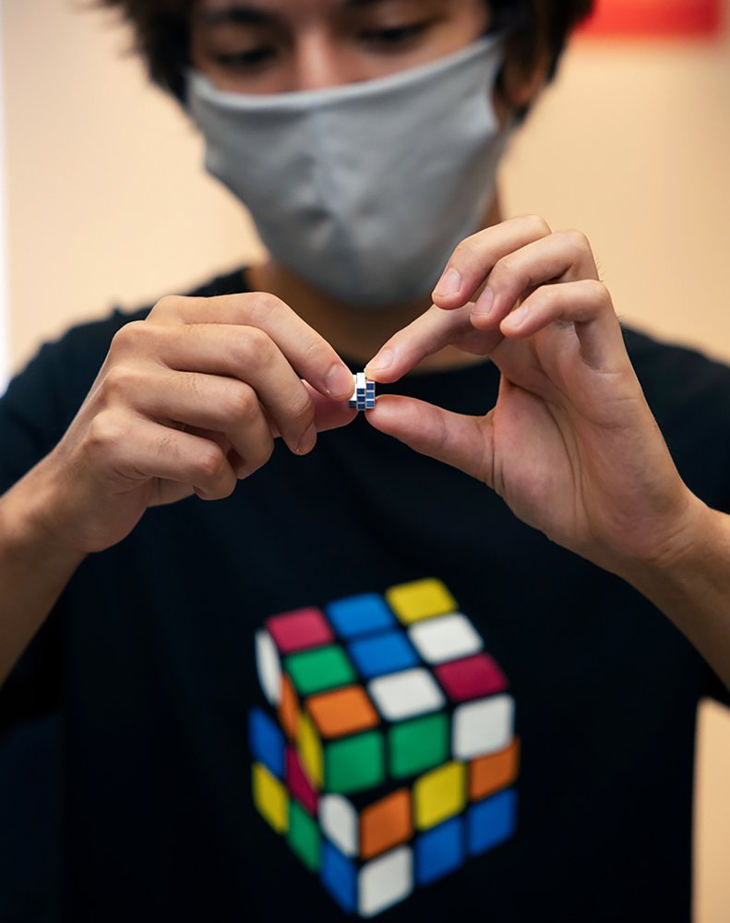 Thanks to Linby, who agrees bad ideas are all around us. 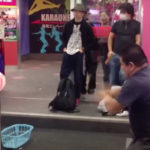 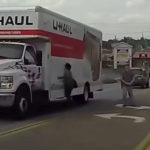 Yikes: Bear Chased Up Tree With Two Hunters In It
Recent Comments
Related
Related contents and articles.
Related Posts
Compilation Of Baby Doll On Scooter Flipping Down Stairs: Thanks, Internet!
Man Films His Huskies Left At Home Alone With 2,000 Tennis Balls
Dog Is A Perfect Fit For Dinosaur Mask
Rollie The Armadillo Rolls Up With His Ball Pit Balls
‹
›