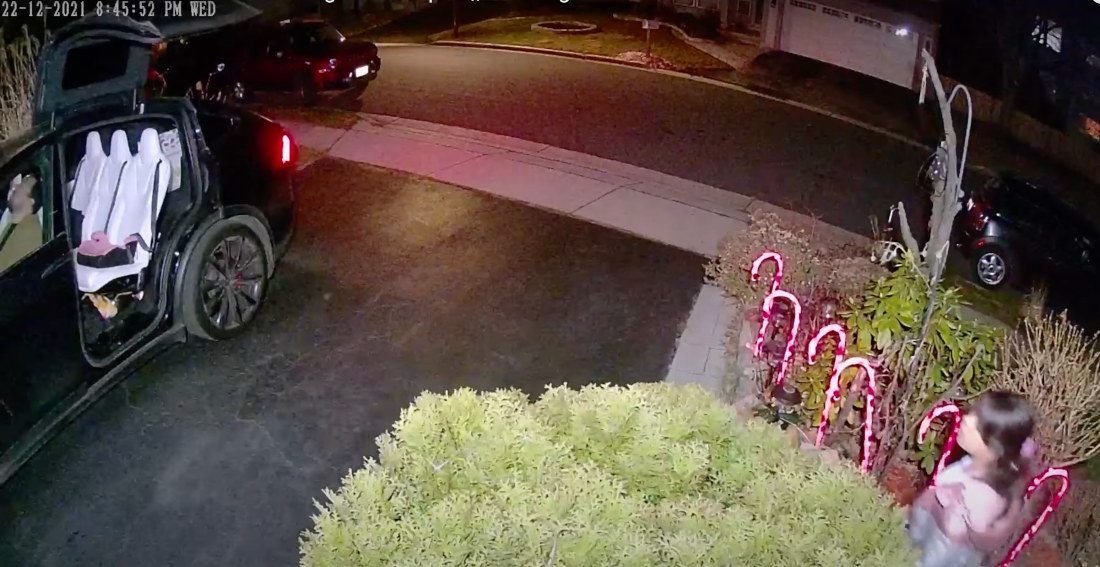 This is some home security camera footage of some poor sap (not financially poor, mind you) who, after letting his kids out of the vehicle in the driveway, proceeds to drive his Tesla Model X into the garage with a rear falcon door still up, smacking it real good. You’d think the Tesla would be smart enough to not let you do that. The look on his face afterward says it all. ‘It all’ being ‘I should just abandon this life, buy a Miata and move to Daytona Beach, Florida — every night of the week a different redneck woman.’ At least I think that’s what it said, but I’ve been wrong before. Only once though, in a 3rd grade spelling bee. F*cking bewusstseinslage. 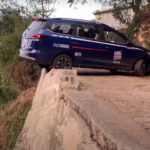 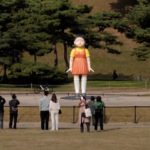