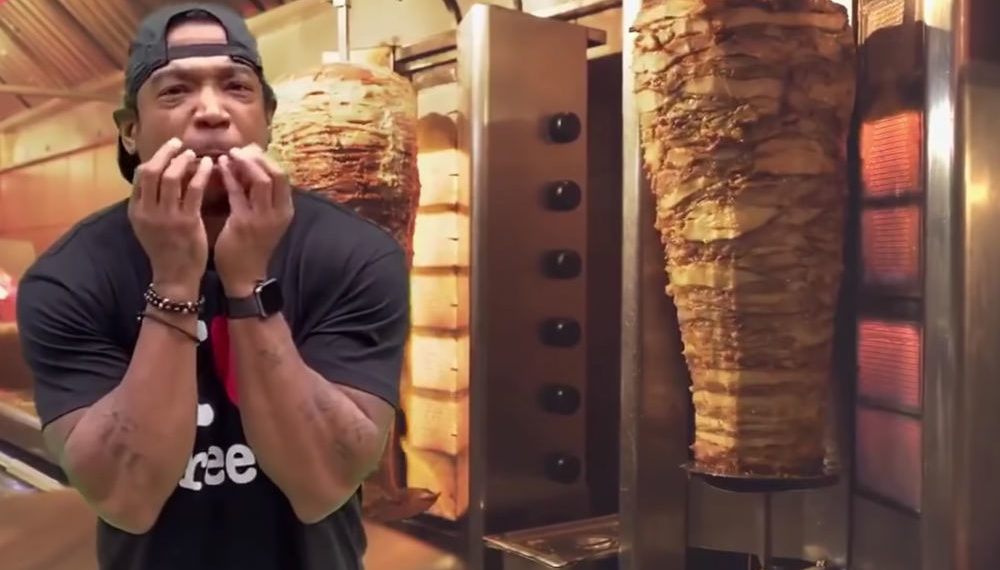 This is a commercial for Papa Cristo’s Greek Grill on West Pico in Los Angeles, starring and self-produced by Ja-Rule. Some more info while I wonder if 8:30AM is too early for a gyro and some baklava (SPOILER: it isn’t).

He produced it himself for TBS’ new reality TV show, Celebrity Show-Off. Set to premiere on Tuesday (June 23), the program will feature a variety of stars across sports, music, comedy and film, as they face off to see who can create the most exciting content from home to attract YouTube viewers.

In a clip of Ja Rule’s upcoming episode on the show, he explains that he wanted to make the short ad to help one of his favorite small businesses during the coronavirus pandemic.

Man, Papa Cristo’s really is amazing and when I lived in the area I would go regularly. Honestly, Papa Cristo’s is Always On Time and, Between You and Me, It’s Murda. See what I did there? “Brought shame on your entire family?” Probably an actual curse too. 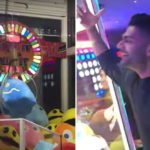 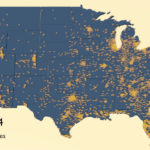