I SAID, I THINK I JUST SWALLOWED A BUG
$2-Million Windshield-Less McLaren Elva Put Through Its Paces On Tail Of The Dragon 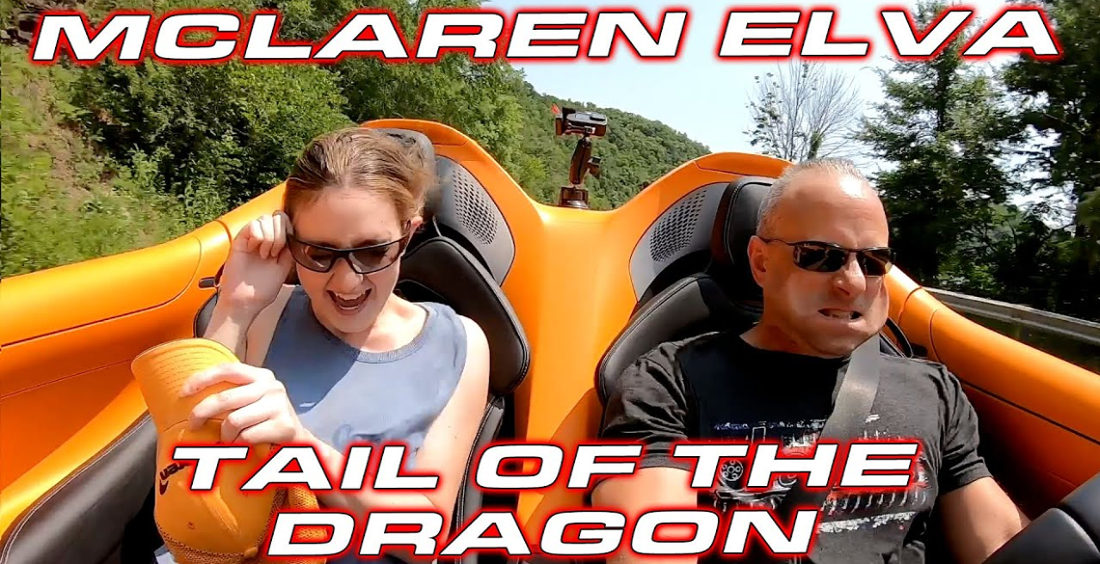 This is a video of Brooks Weisblat of Youtube channel DragTimes speeding a ~$2-million windshield-less McLaren Elva around the Tail Of The Dragon (aka Deals Gap) along the North Carolina-Tennessee state line. The road, bordering The Great Smokey Mountains National Park and nearby Little Tennessee River, is famous for packing 318 curves into an 11-miles stretch with no development along the road, meaning there’s no danger of somebody pulling out in front of you like all the grandmas in my neighborhood. There’s still plenty danger of losing control and crashing into a bunch of trees though. Thankfully, that doesn’t happen in this video, despite some serious need for speed. Still, if you start at the very tip you do realize where the Tail Of The Dragon leads, don’t you? “The dragon’s butthole.” PROTIP: use your high-beams. 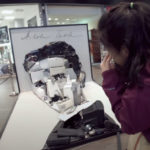 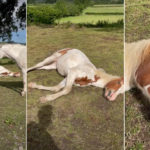