Your scientists were so preoccupied with whether or not they could, they didn't stop to think if they should.
Scientists Control Cyborg Venus Fly Traps With Smartphone 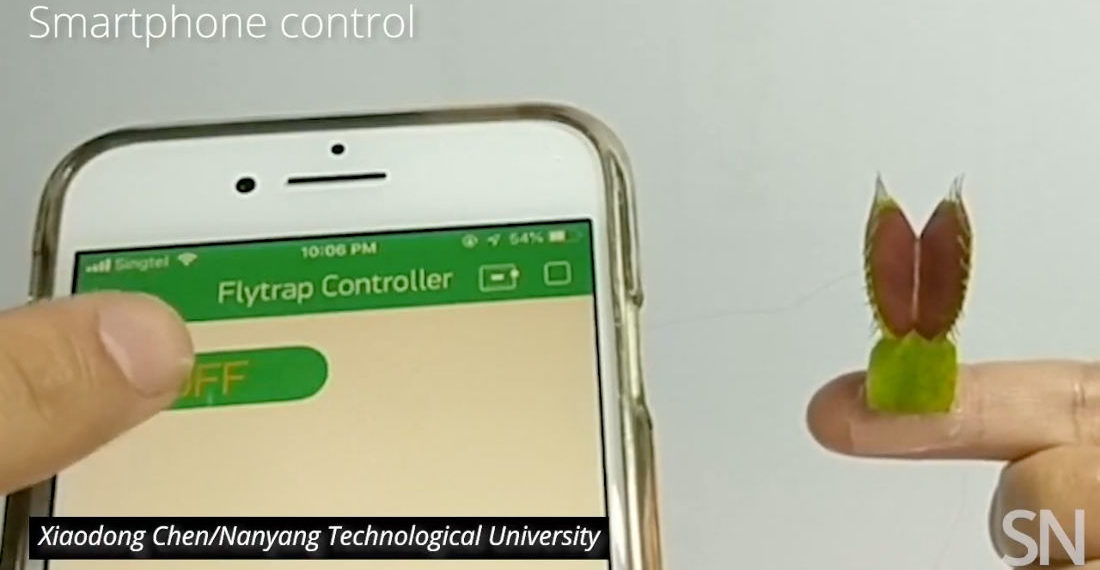 Cutting Venus fly trap jaws from the plant then controlling them with a smartphone via electrical impulse: no good is going to come out of whatever the hell direction this research is headed. But is that stopping the scientists at Nanyang Technological University in Singapore from pressing forward? No it is not. Hmmm, maybe an angry email will do the trick. More details:

Integrating soft, flexible plant material into robotics could aid in picking up fragile objects that would otherwise be damaged by clunky, rigid graspers, the researchers say. So, Li’s team attached a piece of a flytrap to a robotic arm and used a smartphone app to control the trap. In experiments, the robotic grabber clutched a piece of wire one-half of a millimeter in diameter. And when not strapped to the robotic arm, the dismembered plant also caught a slowly moving 1-gram weight.

The researchers say a dismembered cyborg fly trap can survive about 24 hours before dying, which made me sad to think about. Live every day like it could be your last — that’s the message here. ESPECIALLY if you’re a Venus fly trap in the labs at Nanyang Technological University, because it’s probably gonna be. 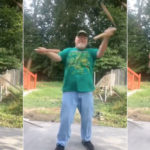 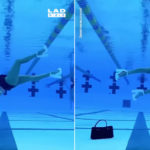