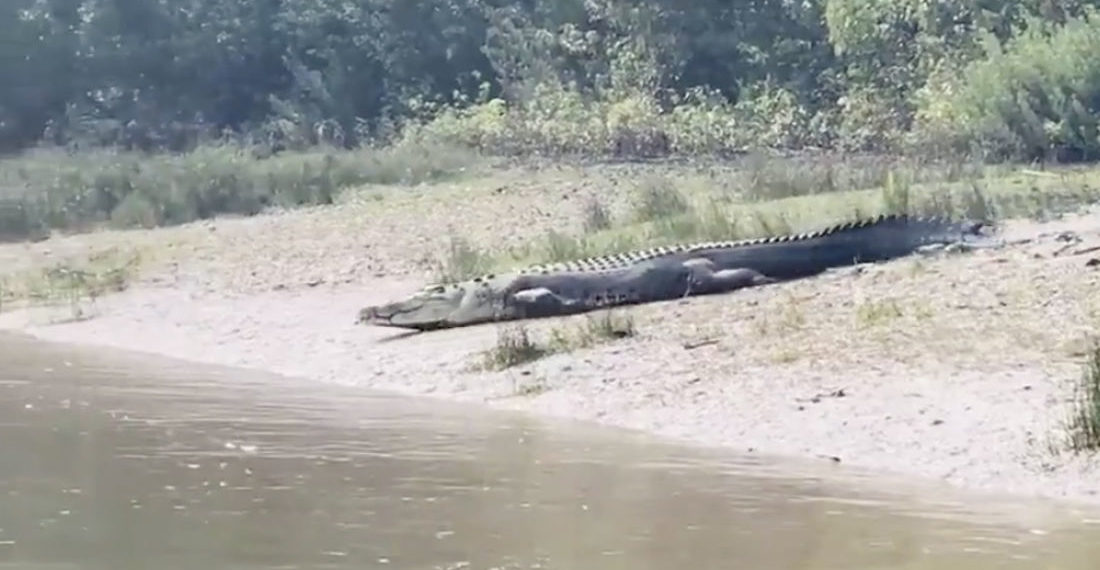 Presumably inspired by the ease in which one can slip their foot into a Croc sandal (or possibly the Crocodile Mile I owned growing up), this is a short video captured by a Khurda district Indian Forest Service officer in one of the country’s national parks of a crocodile effortlessly sliding down a riverbank into the water. You can tell it’s a crocodile and not an alligator because of that ‘after while’ head nod at the end. Plus, you know, alligators aren’t found in India. They do release them into public swimming pools after they close for the day though, which is why you should never go skinny dipping after dark. Or at least that’s what my high school swim coach told us.

We have seen slides in parks . Have you seen slides in national parks PC : Surprisingly myself @susantananda3 @JagtapPiyusha @IfsPatil pic.twitter.com/Mb13TdgzIa 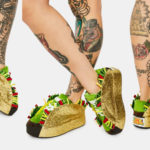 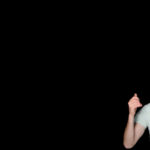