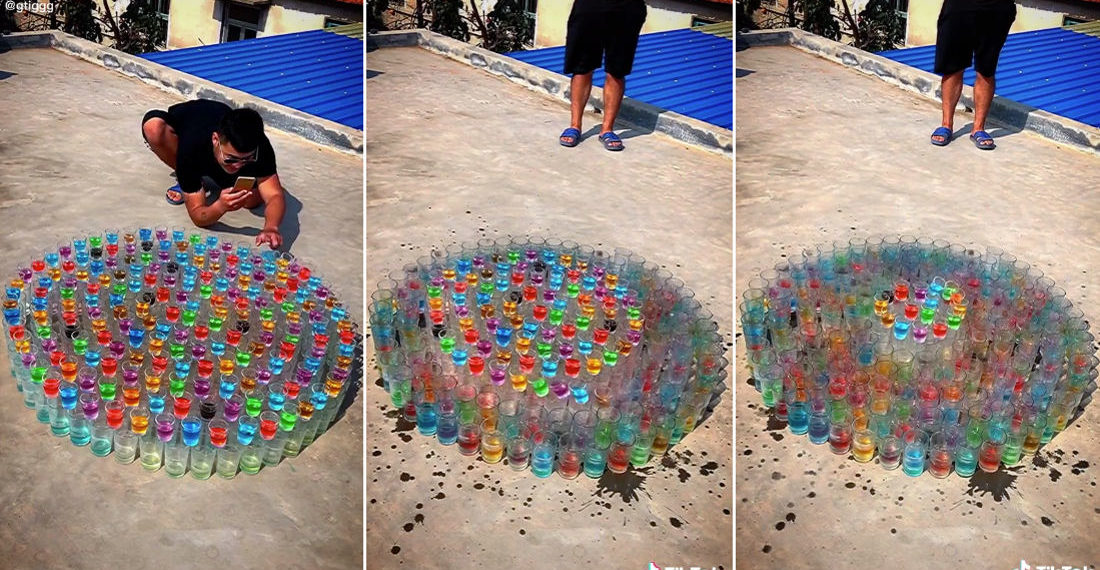 This is a video of TikTok user kaokaotk demonstrating on of his chain reaction cocktail shot drops, this time with a rainbow inspired spiral design. Pretty fun, but based on the complete lack of a party on that rooftop I’m assuming these aren’t actually cocktails, just colored water. Or kaokaotk is planning on drinking them all and having the world’s worst hangover tomorrow, one or the other. I’m guessing colored water. Man, I remember the first time I made Jello shots without any liquor and passed them out at a party. Everybody was still acting so drunk! Presumably because the actual beer and liquor they were drinking was still working. In hindsight it was not the most perfect prank. Plus somebody puked on my bed. SPOILER: it was me but I’m pretending it wasn’t!

Keep going for the video, but if you’re into this kaokaotk has a ton more on his TikTok.

Thanks to MSA, who agrees that, given the opportunity to taste the rainbow, you better start licking. 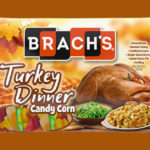 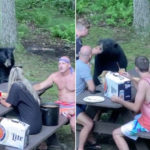